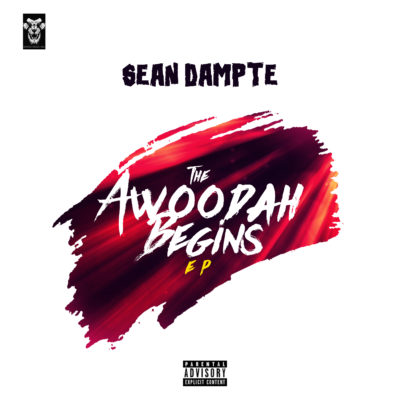 In the early hours of today, Sean Dampte premiered the video for ‘No Be Joke’.

When Sean Dampte’s  most anticipated EP ’The Awoodah Begins’ disappeared from all digital stores a few days after its initial release date, fans and critics alike tended to agree the team got this wrong. With no reasons given for this by Sean Dampte and the team, many felt left out.

However, not one to stay out of the spotlight for long, Sean Dampte drops the first video off the EP titled ‘No Be Joke’ to mark the return of ‘The Awoodah Begins’ EP oto all digital and online stores and platforms

‘No be Joke’ is the 1st video to be released off Sean Dampte’s debut EP ‘The Awoodah Begins’  The video shot in locations around London, UK was directed by renowned Video Director Doyin Ajakaye aka Simplicity for DMA Studios. Song was produced by Joey Benks and mastered by DXL da Beat for Savage Music Inc. 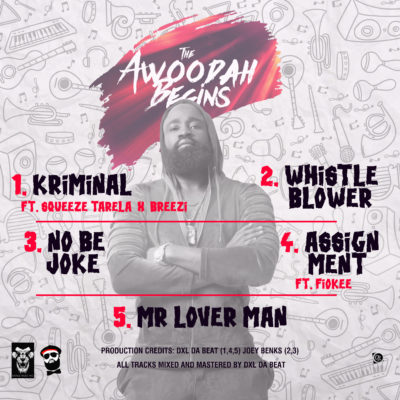 Listen to the EP here: http://fanlink.to/tabep