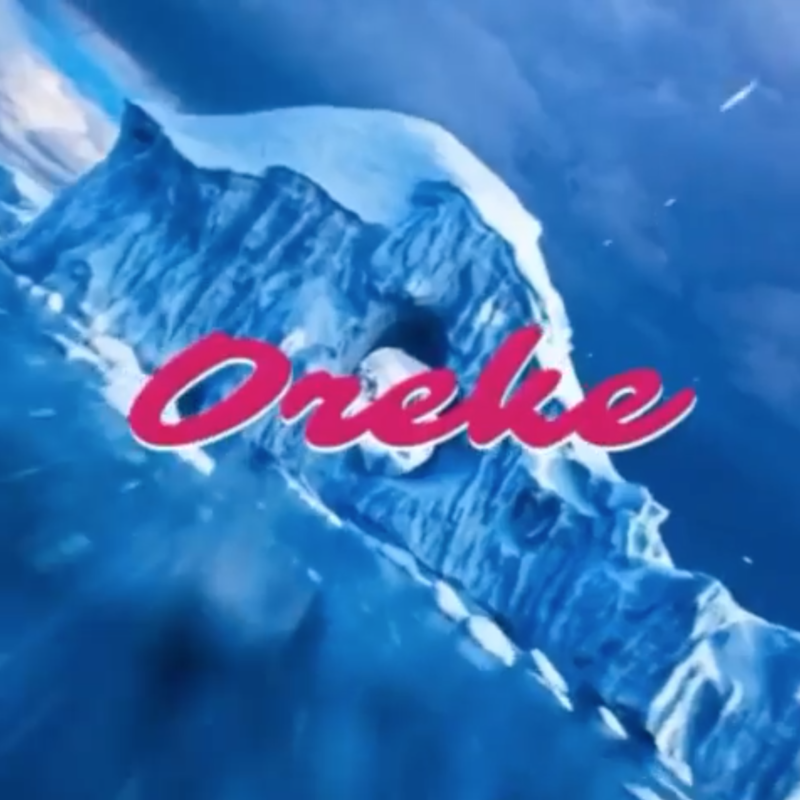 “Oreke Video“, After the successful release of his 2020 debut single “Abena”, a cool pop record that still making waves, Sean Tizzle releases a brand new song titled “Oreke“ which was produced by Finito.

“Oreke” is the short form of the Yoruba word ‘Orekelewa’ which refers to a Beautiful Lady. It is a charming composition of dense bass beats that accelerate Sean Tizzle’s heartwarming lyrics articulated in his highly celebrated vocals. On this mid-tempo love ballad, Tizzle pours out his feelings straight from the heart to his crush, the lady that has been driving him crazy. Everyone knows this feeling of having butterflies on one’s tummy after seeing the one you admire.

Lyrics like “Baby lately I have been acting crazy about you, noi matter the weather, you go stll dey come thru, plety things wey man dey face make man confuse. And I don’t wanna see you walking out the door.” tells us that Tizzle is loves struck and doesn’t mind being crazy all for her.

Notable for tracks like “Perfect Gentleman,” “Igi Orombo,” and “Loke Loke, the singer is well on his way to sharing a full-length project that will hopefully resurrect his career. With singles like “Oreke” and “Abena” his journey is almost perfect. Sean Tizzle’s comeback last year was in form of a single titled “Contagious” that didn’t get much attention.

However, it doesn’t change that the singer proves his hit-making abilities as he works with a variety of disparate but somehow harmonious sounds ranging from Jazz to Acoustic Pop and Afrobeat. If his credibility as a hitmaker was in question before, “Oreke” is proof that he never lost his touch.. GET/DOWNLOAD AUDIO