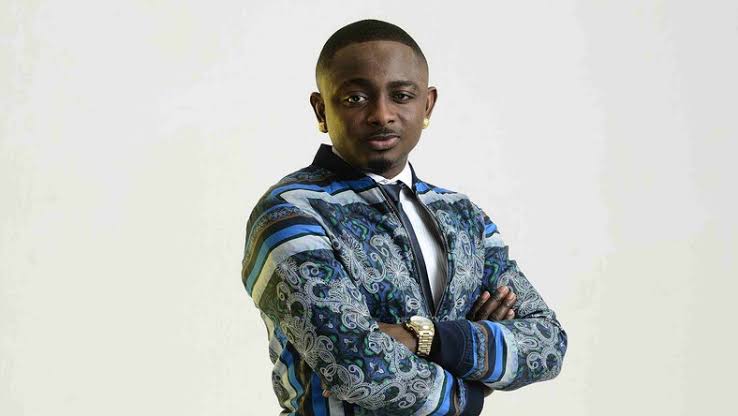 Nigerian singer, Sean Tizzle has made one of the boldest statements in the history of Nigerian music.

The singer took to his Twitter page to reveal that his track “Lotto” is a better track than WizKid’s smash hit “Joro“. He, however, did not finish his statement probably due to the backlash he would receive from fans most especially Wizkid stans.

He wrote, Comparing “Lotto”  to “Joro” is like.. U know what..lemme stop here before they say Tizzle don come again. Yall know the vibez..finito

My song “lotto” is 100% better than Wizkid’s joro. Sean tizzle