Previous: Wow!!! Davido’s “All I Want ” Video With Russ Hits Over 1 Million Views Within 24 Hours 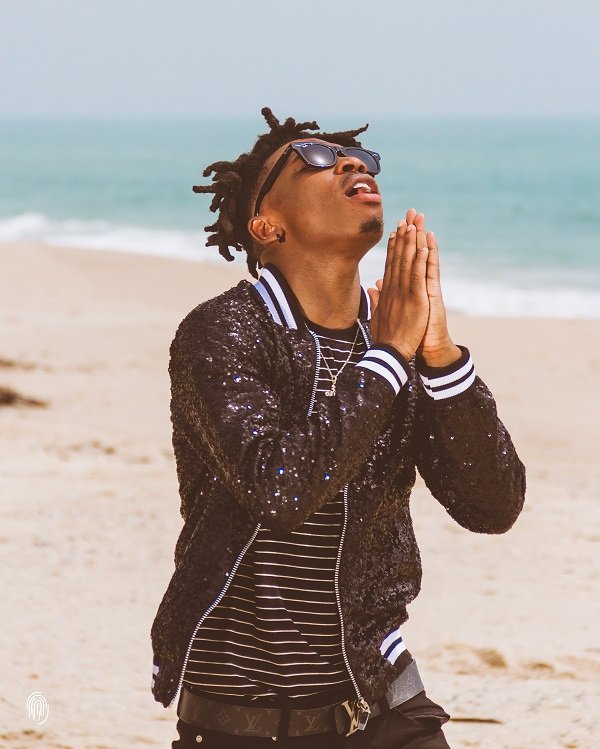 DMW superstar; Mayorkun attended a wedding ceremony in Lagos yesterday in grand style, both as a guest and as a performer.

Apart from storming the wedding in a colourful attire along side his squad, the ‘Mayor Of Lagos’ showed the world that he has inherited a side from his boss Davido. And that side is the flaunting of cash to show that there is actually money to spend.

The is singer is seen in a picture alongside his brother, Ayobami Adewale popularly known as Freeman with some of his friends showing off wands of cash which have been predicted will go down at the ceremony. 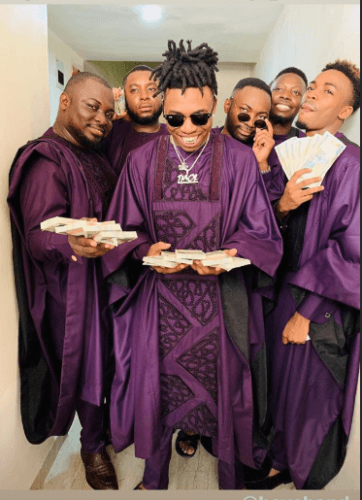 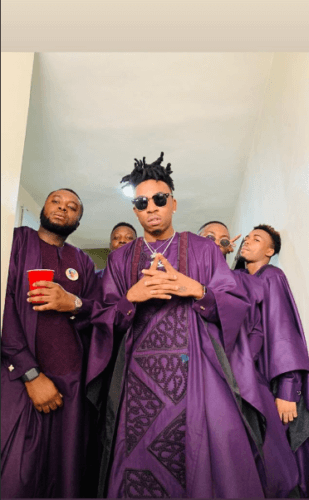 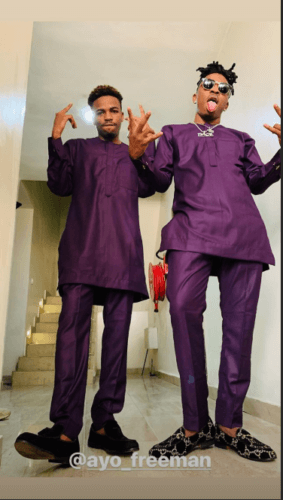 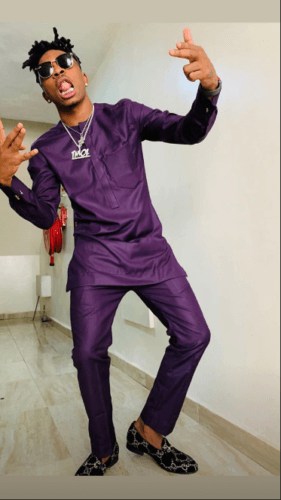