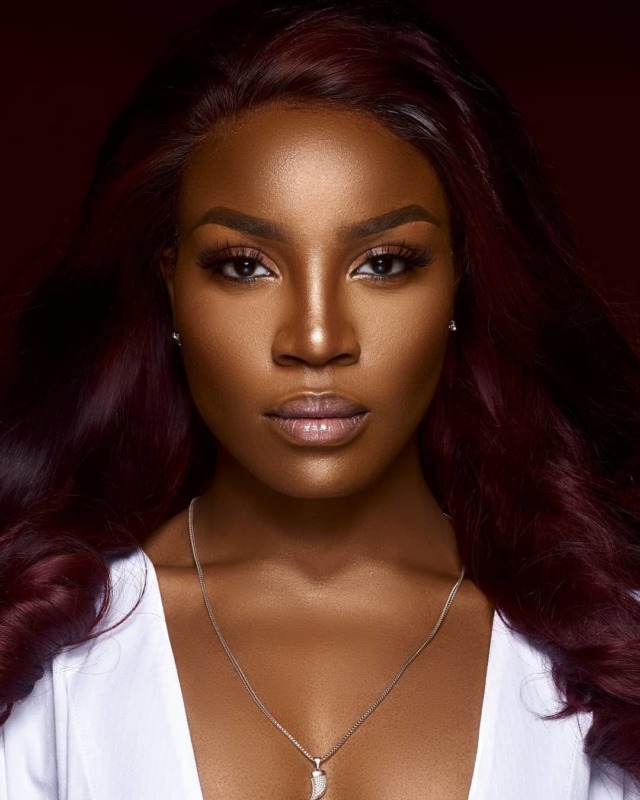 Nigerian Songtress, Deborah Oluwaseyi, professionally known as Seyi Shay is on the hit list of Twitter users over her harsh comment about a teenage contestant on the singing show, Nigerian Idol.

Seyi Shay who is one of the Judges on the show alongside DJ Sose and Obi Asika told the 17-year-old singer that he had no business singing and whoever encouraged him to come for the audition had deceived him.

“Somebody lied to you. Somebody told you to come here and audition. You should go back and tell them that they aren’t your friend because that was not a good audition. You have a sweet-talking voice and it comes out in your singing voice but your performance is terrible,” she wrote.

The young boy walked out devastated after her verdict. This didn’t sit well with viewers of the show you went on Twitter to express their thoughts and slamming Seyi Shay for being too harsh on the boy.

Here are some of the reactions

Imagine Seyi Shay telling a 17 year old with good voice, who has passion for singing that “YOU ARE NEVER GOING TO MAKE MONEY BEING A SINGER”. Cos you’re God abi?pic.twitter.com/QZsBVNWutG

When i saw Seyi Shay and Nigerian Idol trending, I thought she went there as a contestant, didn’t know she’s one of the judges..
Seyi Shay and the guy she bashed are same nah, both are upcoming!!@iamseyishay dey fear make the guy no first her blow.

This life, being your authentic, most authentic self is the best thing you can do for yourself, Seyi Shay was trying to be a Simon but didn’t realize that even Simon draws the line at kids.
How stupid are you to drag a 17 year old like that ?

Imagine if the likes of Zlatan, Terry G, Davido, Laycon, Naira Marley, Lil Kesh, Olamide and the others auditioned at #NigerianIdol,

Seyi Shay would have called security guys to beat them out of the building. 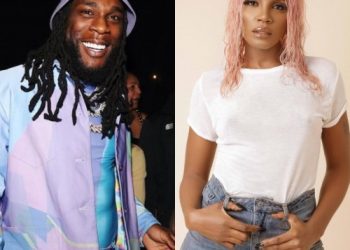 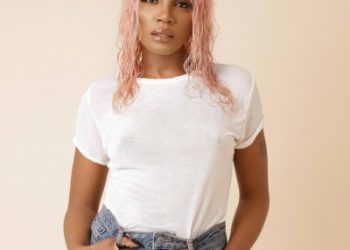 “What If They Are Not Ready For My Truth…What If It’s Too Raw?”- Seyi Shay