“Seyitan Is A Groupie, Her Pimp Is D’Banj’s Ex- Manager, Frank” – Samklef Reveals 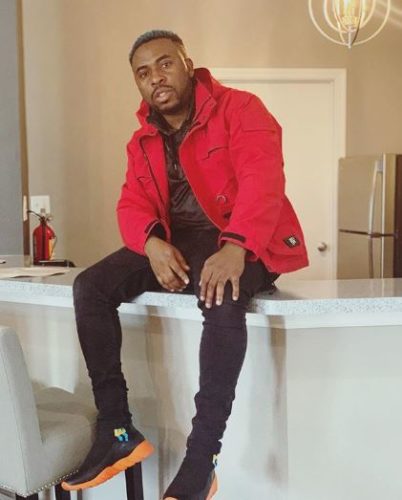 The internet has been set ablaze with different stories after Seyitan Babatayo accused D’ Banj of raping her back in 2018. Shortly after the singer slammed her with a N1.5 billion lawsuit over the rape and sexual assault allegations, new revelations about who Seyitan really is has surfaced on the internet.

According to Samklef,  Seyitan is actually a groupie that’s quite popular with celebrities in Nigeria. He stated that she is known for hovering around celebrities and also cooks for them. He further revealed that and she is able to gain such access to celebs because of her pimp, Frank who happens to be D’banj’s ex-manager.