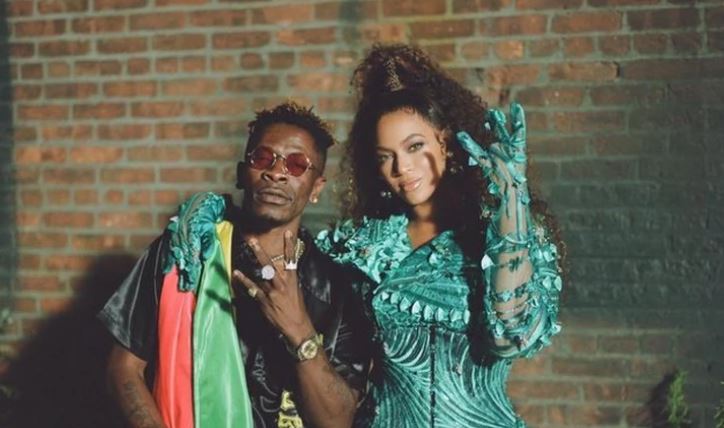 Ghanaian dancehall singer, Shatta Wale, has detailed how he used a VVIP process t0 boarded a flight for the US to shoot “Already” music video with Beyoncé.

The video was part of the Grammy Award winner’s “Black Is King” visual album which is made up of songs from the “Lion King; The Gift” soundtrack album. Its music video was released first before the premiere of the visual album and fans have wondered how he was able to appear in the video with her. Shatta Wale’s manager, Bulldog, had revealed in an interview that Beyoncé was never in Ghana last year, contrary to rumors that he left into the country to shoot the music video.

According to him, the government of Ghana and the management of the Kotoka International Airport aided him to secretly travel to America to shoot the music video with Beyoncé. He further revealed that he was taken through a VVIP process where he remained incognito until he boarded his flight.

“The time the call came in, it was so impromptu so I had to go alone. I had already contacted my team in the States and they were down for me [SIC],”

Listen to the interview below: