Shaydee – “Never Be The Same” 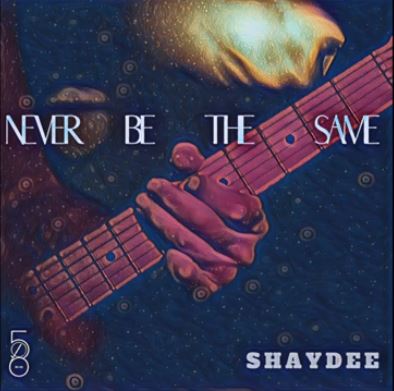 Shaydee tells his lady he will ‘Never Be The Same’ after receiving her love.

Talented Nigerian singer, Shaydee comes through with a new tune titled “Never Be The Same“. The mid-tempo track produced by Bigmousebeat has an unmistakable afrocentric rhythm and a bouncy cadence. It’s a follow up to his last effort ‘Feel That‘ featuring Mugeez.

This record serves as an appetiser before the official release of his forthcoming music project, ‘Shaydee Bizness Vol. 1‘. BadmanShaydee displays his afro R&B vibe on this love jam yet again