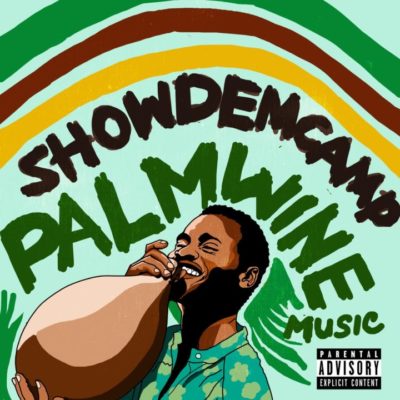 Show Dem Camp’s new compilation serves as both the reintroduction to one of Nigeria’s premiere music acts, and as a worthy immersion into the industry’s current inspired sound. Produced entirely by Spax, the EP features several leading acts in the alternative and palm wine music spaces – including Funbi, Poe, Boj, Ajebutter, Odunsi the Engine, and Tomi Thomas.

Palm Wine Music (Vol. 1), the duo’s first commercial release in over two years, is out on all platforms. Longtime supporters of the rap group can sip on this, already knowing to expect.

VIDEO: Poe on The Juice’s “Spot ON!” (Interview + Performance)