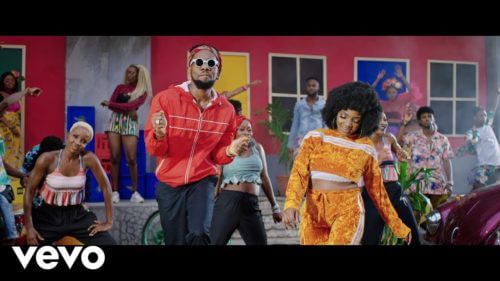 Simi parted ways with X3M record after the successful release of her 3rd studio album ‘Omo Charlie Champagne‘ in April. She starts a new record company named ‘Studio Brat‘ and to get down to business Simi presents the official music video for her song “Jericho”.

“Jericho” is a track off her latest album and she features dancehall and reggae artiste Patoranking for a different vibe. This record is a blend of RnB with Dancehall, produced by Vtek.