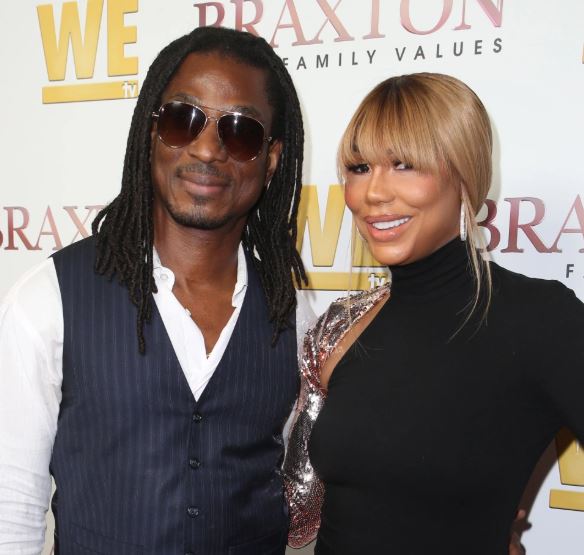 American singer, Tamar Braxton has been rushed to hospital amid reports of a possible suicide attempt.

According to The Blast, her Nigerian boyfriend, David Adefeso, found her unresponsive at their Ritz Carlton Residences in downtown Los Angeles, and called 911 to report that Tamar had been drinking and taking an unknown amount of prescription pills. The police confirmed that they received a call around 9:45 P.M. in regard to a 43-year-old female who had a medical emergency listed as a possible overdose.

A representative for Tamar who is a sister to singer Toni Braxton and a lover of everything Nigerian told The Blast: “Tamar has had a very tough and emotional day — more information will be coming in the next few days.

The Generation X: Infinix remains firm in its devotion towards empowering youths.

Watch the Official Video for I Love You by Mr P Featuring Teni, Simi and Tamar Braxton off the album,...

American Singer;Tamar Braxton, Requests To Be On Davido’s Forthcoming Album

The Generation X: Infinix remains firm in its devotion towards empowering youths.