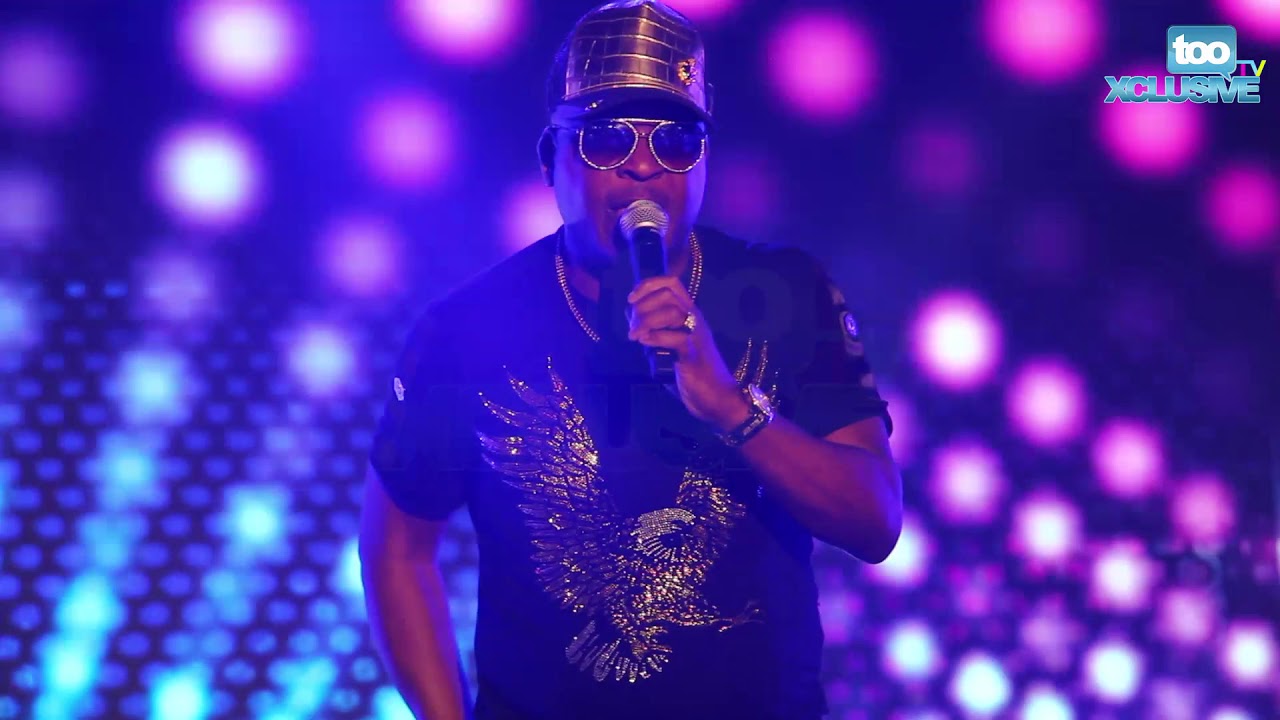 Veteran Afro-Juju crooner, Sir Shina Peters, delivered an extra-ordinary “old but gold” performance at the 2019 Gidi Fest in Lagos, and the watching crowd couldn’t help but express their excitement at having to watch and listen to the live performance of the legendary singer after years of been off the scene.

He also revealed before his performance that he was the first musician in Nigeria in 1992 to make a Hip-Hop song.

The singer who is the father of famous video director, Clarence Peters, performed songs from his golden list of hits and it was a time time the crowd really cherished. He also showed off his famous dance skills to elate the experience the fans were having.