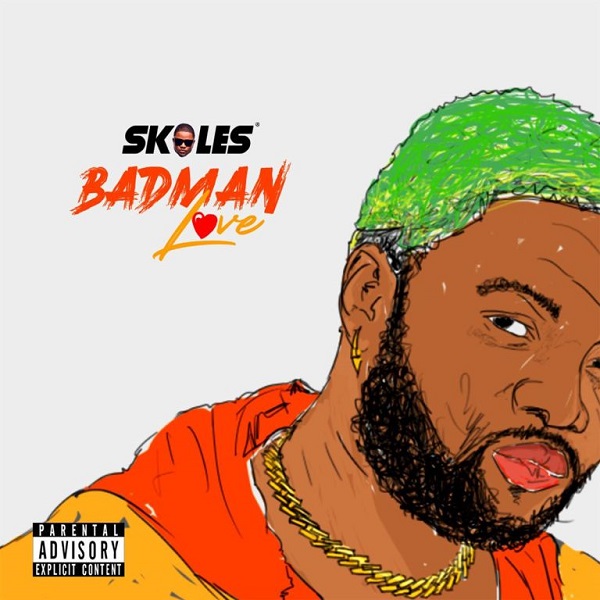 Young Skales returns with a brand new single titled “Badman Love” as he prepares us towards his project.

Talented singer, Skales releases another record dubbed “Badman Love” produced by Kezzi. This Afro-Pop tune comes with a banging sound and party vibe. It’s off YoungSkales forthcoming music project, the “Healing Process” EP. Also a follow up to his previous single – ‘Selecta‘ which also has an incoming music video.

“Badman Love” is a mid tempo record with catchy melody/ad-libs and popping sound. On this S-2-d-K sings about how the Hard/Tough/Bad guys can also fall for love. The Heart is something you can’t control when it comes to Love, it can turn an hard guy into a soft being and make the strong weak at the same time.

Listen and Enjoy the new jam below

Raoul John Njeng-Njeng (born 1 April 1991), who performs under the mononym Skales, is a Nigerian rapper, singer, and songwriter. In 2000, he started writing rap songs in Kaduna. Between 2007 and 2008, In 2008, he entered the Zain Tru Search competition and won the competition’s North Central region. His debut single, “Must Shine”, received numerous spin on the Rhythm FM stations in Lagos, Jos and Abuja. He later relocated to Lagos and signed a record deal with Empire Mates Entertainment in 2009. Skales has recorded over 200 songs and collaborated with numerous artists, including eLDee and Banky W. His well-known songs include “Shake Body”, “Mukulu”, “Komole”, “My Baby”.Skales established his record label, OHK Music in 2014, and released his debut album in 2015.