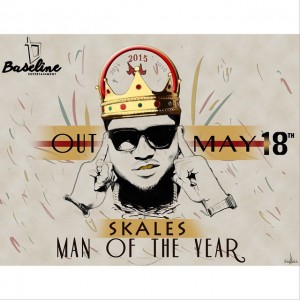 In a series of posts on his social media pages, the young artiste revealed the album art + album title as well as release date which has been set for May 18th.

Meanwhile there’ll most likely be Olamide, Skuki as well as Zeez collaborations on the the album.