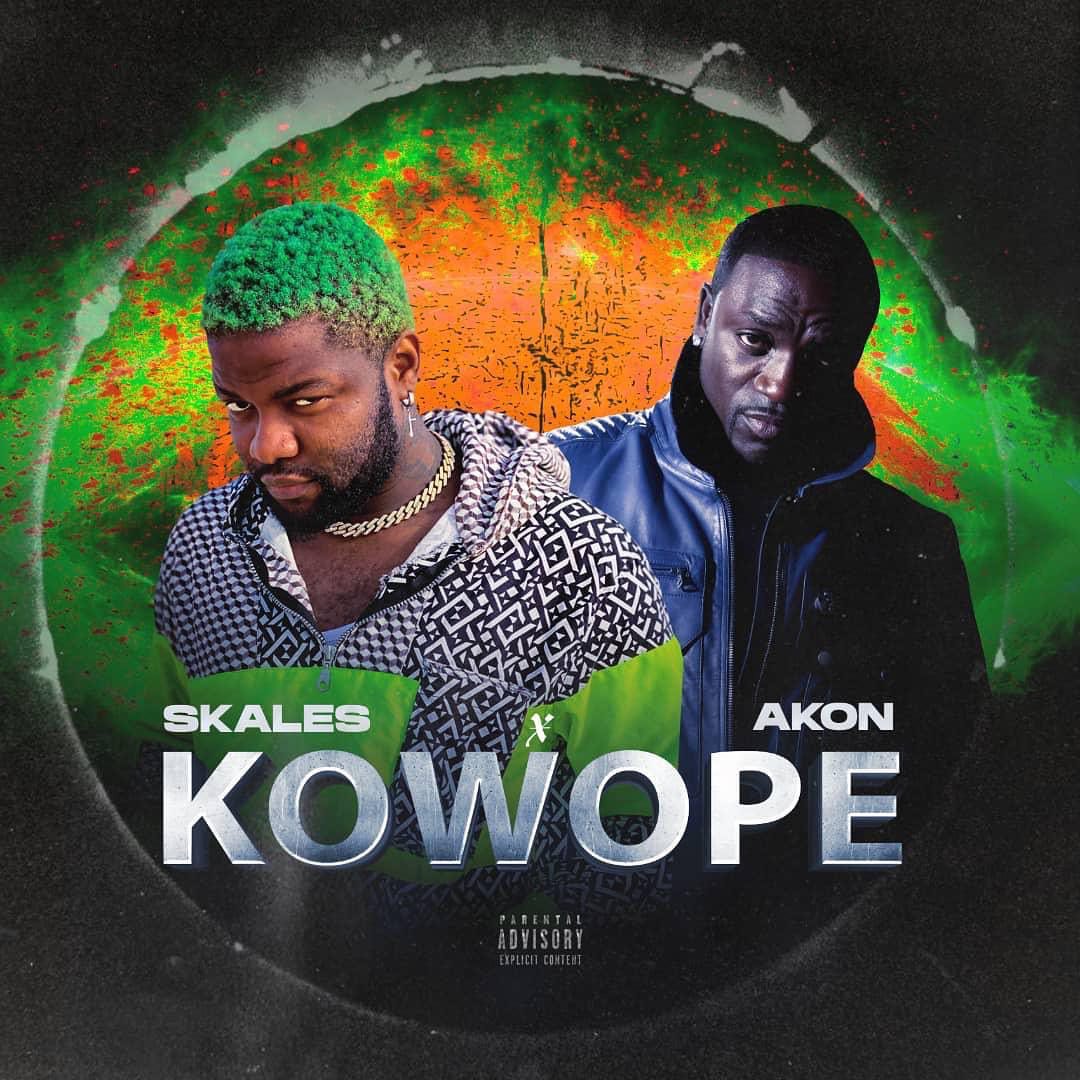 Skales teamed up with Akon to deliver his new song dubbed “Kowope”, produced by Rage Racks.

Mr Skales shows no sign of relenting as he dishes out a brand new single titled “Kowope” which features Akon. This an Afro-fusion/pop record (A blend of Afrobeat and the Caribbean sound) produced by Rage Racks.

“Kowope” means Complete money, Skales asks for his complete payment as he hustles daily for the bread. In this song, he further shares that he doesn’t want drama in his life, he is just in the game for the Bag!  I dey hustle for my daily bread, Oluwa cover me o, I know this life it’s a struggle but my hustle sure for me o, Do your own make I do my own I no like long tory o, If the money no be mine ko si oun to kan mi o, Kowope (Kowope), 50 million, Kowope (Kowope), Pay me my, money now, Kowope (Kowope), Me no like no drama, Kowope o kowope

The Senegalese/American singer Akon also brags about being a money man in the then game and how he doesn’t play whenever it comes to the dough.  I never been a money man, But they all call me the money man, I heard them say ain’t gat a hundred grand, Gimme my motherfucker, money man, Cos ain’t never play when it comes to my dough, 9 millimeter I willing to disclose, My enemy is getting too close, And I give, that space, they don’t know my place, I keep my money in a knapsack, Too much to carry in a backpack, Don’t even think to come rob that, Two shots of [pooh pooh] take that

Skales has been in his bag lately and he has been releasing quality music for his fans. and with the presence of Akon on the track, it’s a certified hit.  “Kowope” off his upcoming EP titled, “Healing Process.”