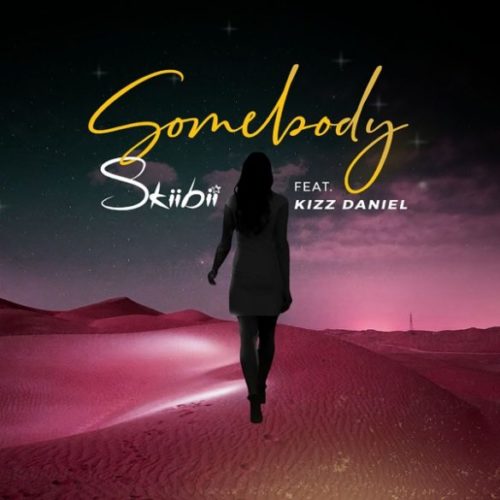 Talented singer, Skiibii (Mayana) returns to kick start 2020 and the new decade with this brand new single titled “Somebody“. He features Kizz Daniel who blessed the impressive record with his magical voice and vibe. Their synergy will hit you at first listening.

Young Jonn the wicked producer gets the credit of this new mid tempo jam that will hit the charts and fans playlist with an heavy playtime. “Somebody” talks about girls giving guys that come to them heads up on their lover. The singers tell their lovers to always let new guys that come around that there is no vacancy. They tell their lovers to clear toasters and prospective suitors that Someone is already occupying the space that want to come into to.

Skiibii has shown that he has no plans of slowing down with the release of this track. Kizz Daniel shows off his lyrical and vocal prowess giving the song another new vibe. This is coming after the huge success of his 2019 single “Daz How Stars Do” which featured Dj Neptune, Teni, and Falz.  This track is going places and would no doubt disturb charts.

Kizz Daniel is sort of having a redemptive moment here, he’s on his way back from one of those dreaded...