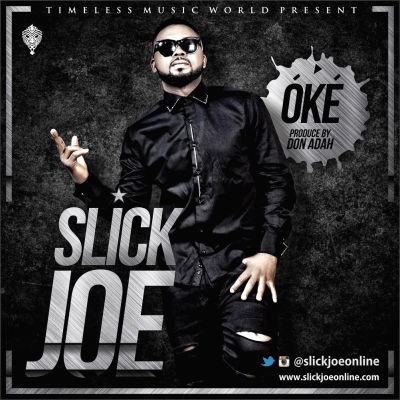 Steven Iyere aka Slick Joe is blessed with a beautiful and well trained voice. Versatile and spontaneous at his response to sound, a prolific song writer and composer who has devoted his time to churning out ageless music. His first official single was a smashing RnB song titled Addicted followed up by a reggae dancehall in which he featured
General Pype. Slick Joe is out with a spanking hot single that cuts across every sector, this song he titled OKE will captured your spirit, soul and body, very rich lyrics, danceable and contagious beat produced by Don Adah.

This is a song you want to listen to every time. Enjoy!