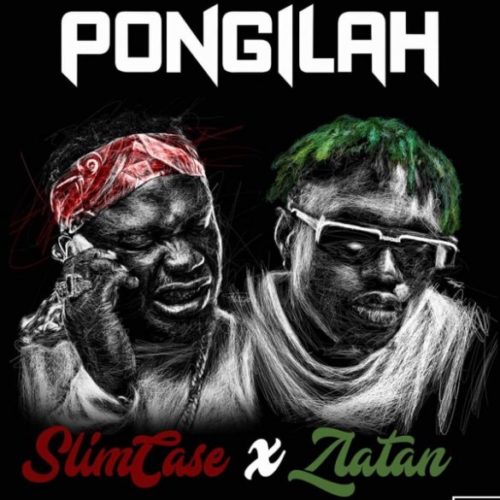 Industry Hype Man, Slimcase aka Otunba Lamba is here with his 2020 debut single, “Pongilah“. He joins forces with Zanku master and raving street lord of Ajasa back up, Zlatan. Mr Kapachumarichopaco spiced this street banger with his catchy Ajasa and street lexicon. The song is about the children of nowadays, the wayward ones (Omo wobey) who had gone wild.

This tune produced by Fresh is lit as dope, a tune to reckon with on streets with much ‘Lambas’. The combination is crazy! Lamba plus Ajasa…. The street and social media is about to go Gaga and wild! Late 2019 his last sing ‘Lamba Xtra‘ caused some commotion, this new one is about to unscrew more things.