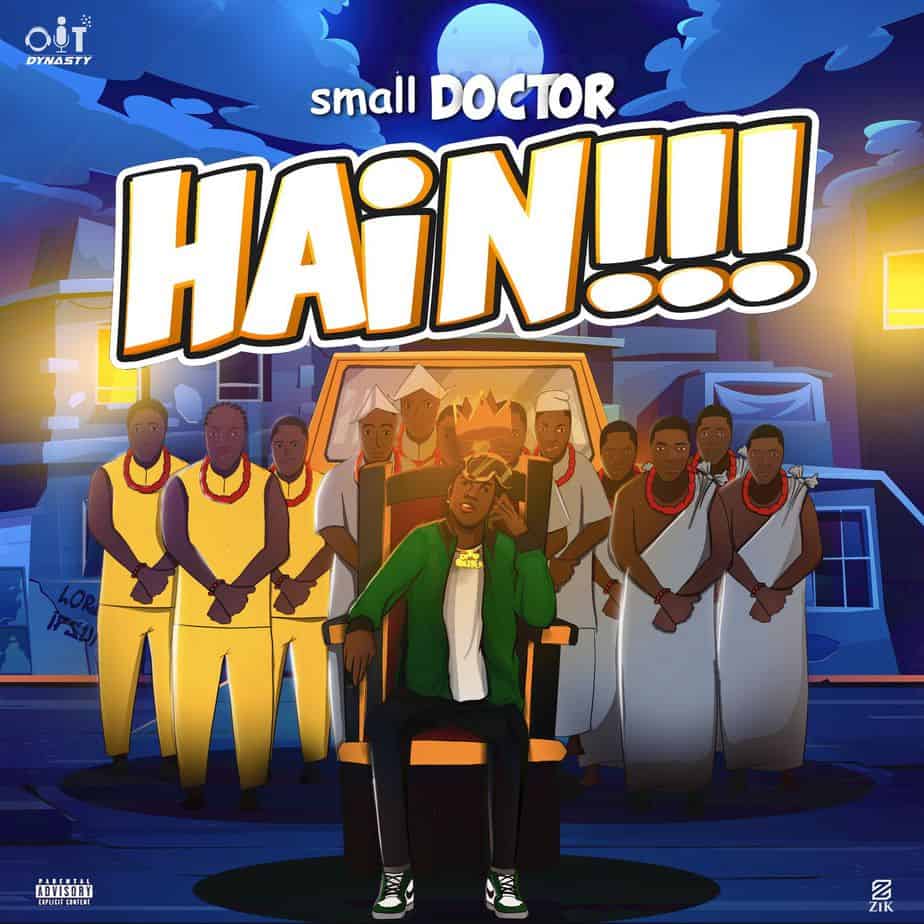 Street Music Ambassador and Pop artist, Small Doctor unleash another street banger titled “Hain!!!“. The song is a follow up single to his last drop- ManDeMan Remix which features pop star, Davido and was released in March, 2021.

Alafin of Agege aka Omo Iya Teacher shares this new record “Hain!!!” to detty the streets of Nigeria ahead of the coming Festive.

Playboy Announces Cardi B As Its First-Ever Creative Director

Playboy Announces Cardi B As Its First-Ever Creative Director