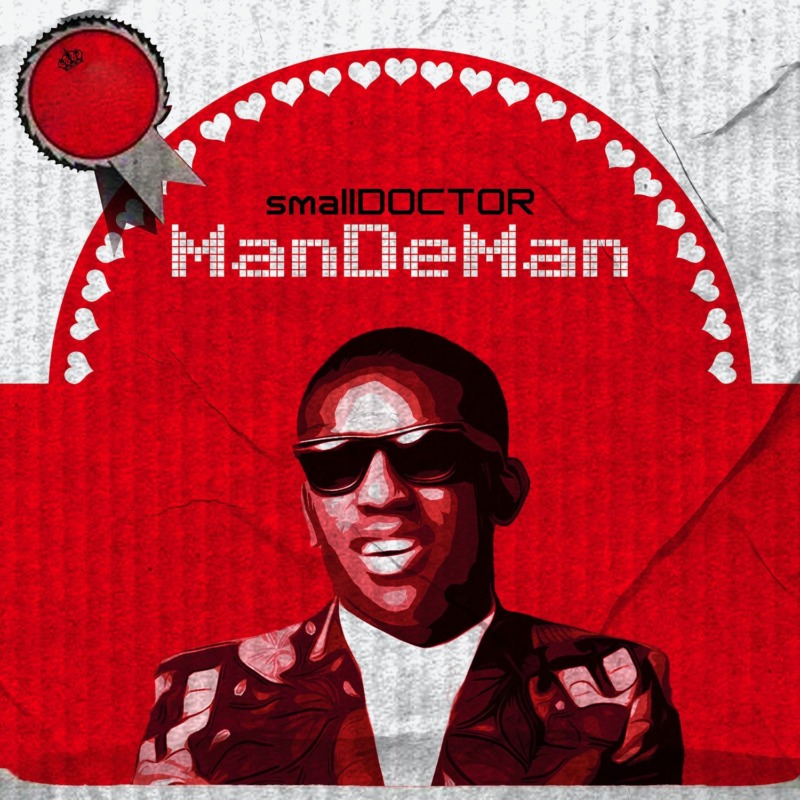 The song is a follow up to Omo Better’s previous single – ‘Soro Soke’ which was released during the #EndSars peaceful protest carried out by Nigerian Youths. On the street anthem filled with the latest trends and social media slangs, Small Doctor addresses the then trending issues on social media and also on the streets. He start with the physical assault between Lil Frosh and his girlfriend to the Ongoing #EndSars #EndPoliceBrutality protest. About the protest he shares that the Nigerian Youths has taken over the streets of Lagos in Unity, One Voice without a leaders.

This time he returns with an Amapiano Street Bang! for the festive seasong “ManDeMan” produced by Shocker is heavy on the South African buzzing sound. The song carries the latest KPK (Ko Por Ke), OPP (O Por Pa) and OPG (O Por Gan) street slangs. On It Small Doctor shares that he isn’t available for free shows/appearance, says that as a Big Entertainer he should be paid for any performance or guest appearance.

He further shared that free appearances will ruin his Social & Financial status and unveil new street slangs like OPM; Ko Por Mo (It’s no longer Plenty), KPK (Ko Por KanKan), KKM (Ko Kan Mi) which can be used for One (Ballers) who has money before but now Broke!

STREAM/GET On All Music Digital Stores

10 Nigerian Dance Songs That Instantly Makes You Wanna Turn Up