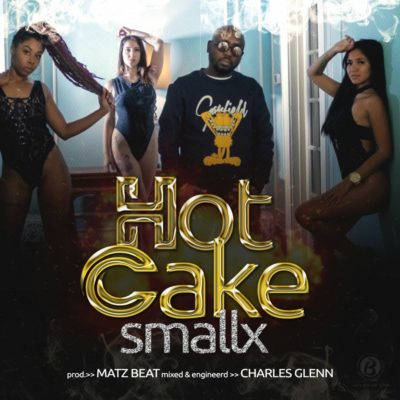 Smallx’s style of music is unique, he flows effortlessly on any sound and renders rich lyrics to cap his admired creativity.

Here is Smallx new offering, self-styling himself as the hotcake of the Nigerian Entertainment industry. Download, listen and ENJOY the jam!