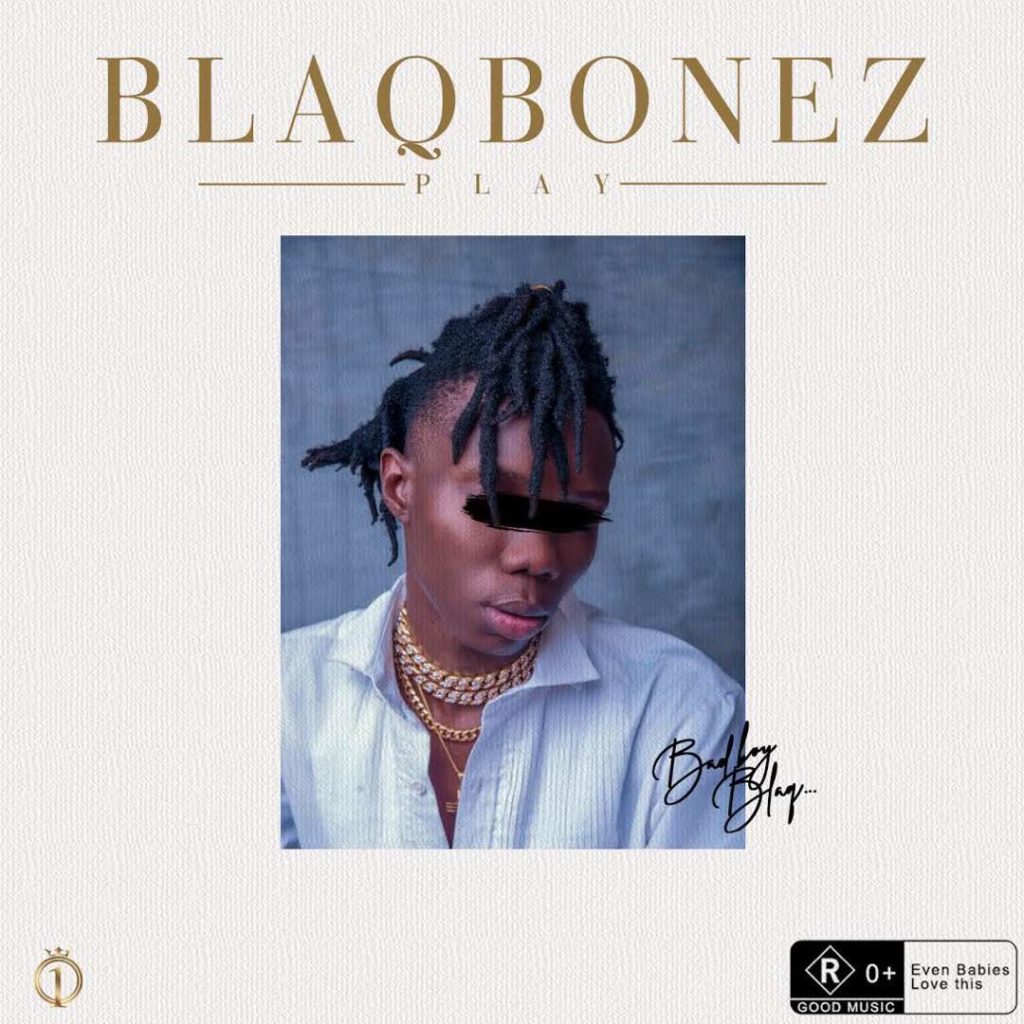 “It’s finally here! The BlaqBonez song we all have been eagerly anticipating is finally here and you can now press play. BlaqBonez presents us with the first single off his Bad Boy Blaq Project.

Ever since MI Abaga announced he’s “closing up shop” for Nigerian hip-hop for 2018 after he releases 3 projects, one of which is Bad Boy Blaq, there’s been a lot of chatter about what to expect from a MI Abaga executive produced BlaqBonez Album and “Play” is here to keep us on our toes, as an appetizer of some sorts.

BlaqBonez is currently have one of the best runs of the year in Nigerian hip-hop and all his recent releases have been pure quality.
Produced by Tempoe, BlaqBonez plays like Maradona on this summer banger and shows us a side that we have never quite seen before, totally exploring his versatility to the fullest on a smooth Afro vibe, gently serenading his “slayer lady” With his witty “player” Lines.

Using this song as an indicator for what Bad Boy Blaq would sound like, I suggest we delete all exceptions we have about the project because BlaqBonez would be serving up what we least expect, and we will all LOVE it.

So what are you waiting for? Press PLAY now on this banger!”