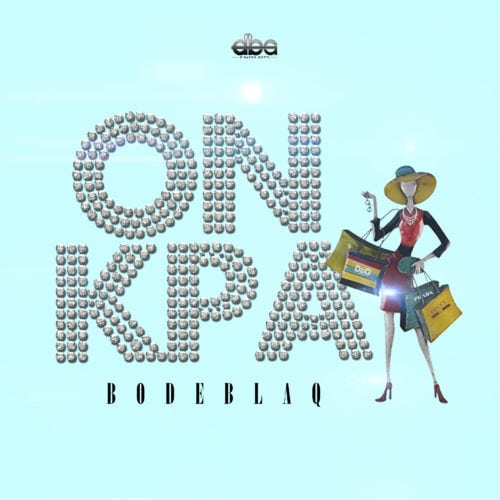 At this period where every other artistes are still trying to figure out what their next song should sound
like? Bode blaq drops his highly anticipated single titled “ON KPA” just in time for the summer.

Following the recent release of his latest effort ‘Stop Shouting’ delving into conversation about people
who like to show off and live above their social status. Alternative afro-pop artist, Bode blaq bares on
this mid- tempo psycho-tune produced track finds him addressing the issue of ‘KPA’ (alternatively
known as Money).

This song is certainly going to be a record that would peak on music countdown charts because the
delivery, instrumentals and lyrics were quite exceptional.
Download & Listen here