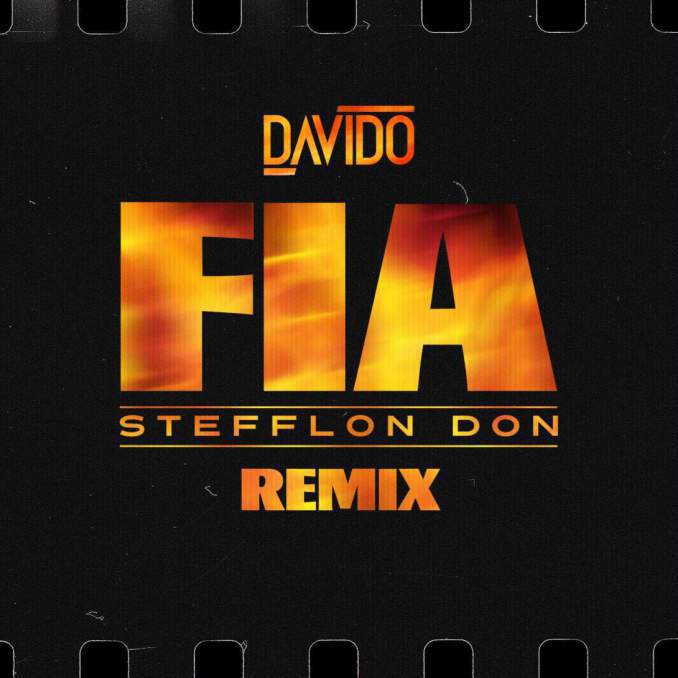 It i’s quite obvious that DMW boss, Davido is certainly the king of Nigerian Afro-pop as he keeps churning hit after hit. Revisiting his November 2017 released song titled Fia, Davido enlists British rapper, singer and songwriter of Jamaican descent, Stefflon Don for the remix of the Fresh VDM produced song.

Stefflon Don is notably known for her last hit, Hurtin’ Me which has French Montana on it. On this remix, she samples a line from her previous song, but trust me, this is pure fire on Fia, no pun intended.

Hopefully, Davido might just be releasing a video for the remix. Enjoy below and share your thoughts.

I got breakfast in bed for you

Jollof and some suya for you

That’s what you so deserve

I promise to put you first