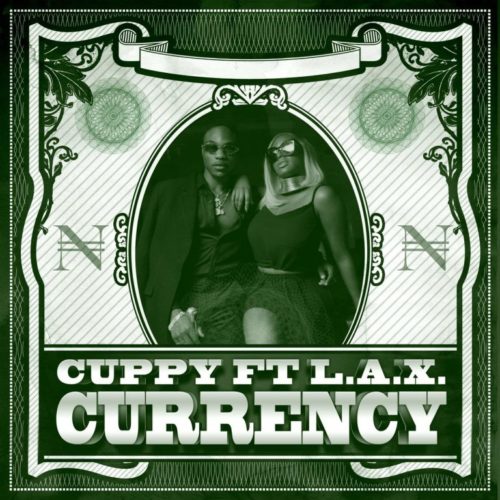 On this joint, DJ Cuppy blesses her fans with some amazing vocals. She sure knows how to give a treat. The song is a fast paced love song which would do perfectly well on the dance floors.

Hit the download button below to get a feel of this musical genius.

Say your touch is medicinal