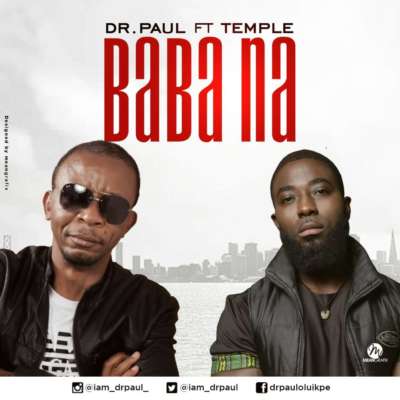 Baba Na is a lyrical hip hop gospel song that extols the goodness of God and favour towards his children.

Dr. Paul features Temple, a gospel rap sensation and both perform on set for the video.

The video showcases Hausa/Fulani attires and dance, as the cast gyrate to the trendy hip hop tune. To cap it all, it is laced with stunts and skaters flying over cars, thus spicing up the song with high velocity energy.

Audio was produced by TKlex,a prolific producer while the video was shot by 7Promedia.