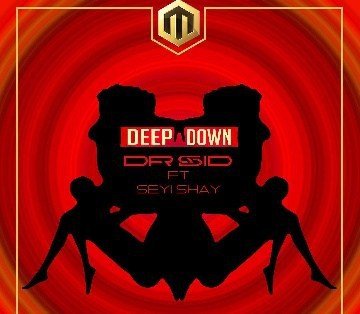 After his last record titled Open & Close in February, Dr. SID puts out his second single for the year titled Deep Down which features Seyi Shay.

Deep Down is a record produced by Altims who co-produced his last record and on this one the both acts put out a thrilling performance on the love themed song.

The record is quite banging and might certainly peak on the charts. Enjoy below

Deep down, na where you wan go baby so I can take you there

Deep down, skin diver, I can get you high

Deep down, there’s a lot of things I could do to you

Deep down baby, shey you know na deep down