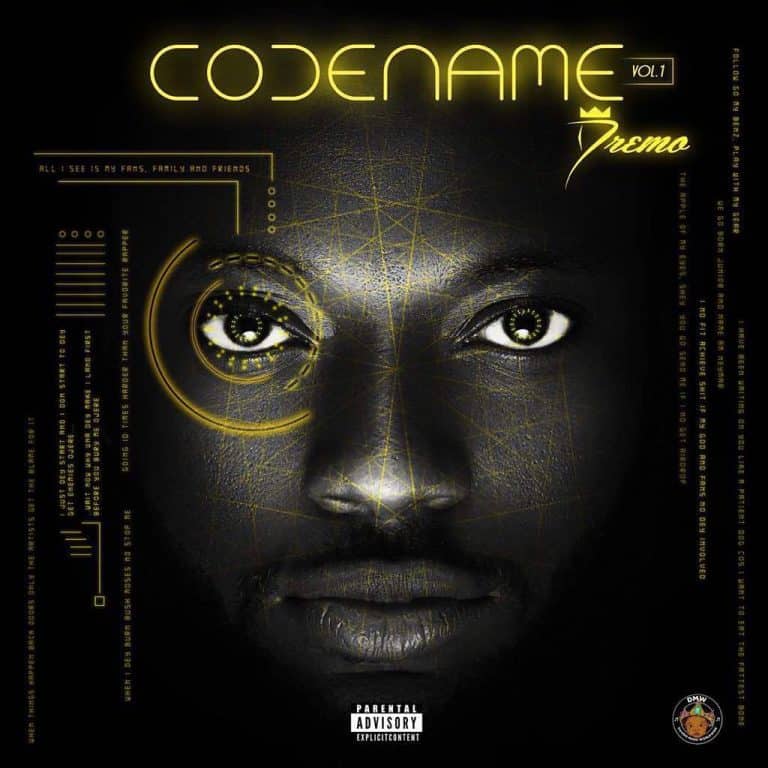 Dremo dropped “Kpa” featuring his DMW record label boss; Davido, off his debut music project; “Codename Vol 1” on the 18th of July 2019. The song became an instant hit as it rocked radio airplay and went toe-to-toe with other big records of 2018 on major music charts in Nigeria.

Dremo in the song talks about a girl rejecting his proposal due to her insecurities as she does not believe the rapper/singer would be a faithful partner in the relationship if she accepts his proposal. Dremo, however, tries to persuade her with his financial robustness, revealing to her that he has a lot of money to spend on her if she finally decides to become his.

Davido assisted Dremo in singing the hook to the song and it is a beauty as the OBO. “Kpa” is produced by DMW in-house producer; Speroach Beats and it is absolutely safe to say the song is one of the biggest music hits that rocked the year 2018 in Nigeria. “Kpa” has a quite simple beat to it and it was shot by Mapmakers in Atlanta, Georgia, a city & state in the United States of America. “Kpa” was loved by all and it is a great low-tempo jam.

[Song] DJ Consequence – “Do Like This” ft. Tiwa Savage & Mystro

[Song] DJ Consequence – "Do Like This" ft. Tiwa Savage & Mystro