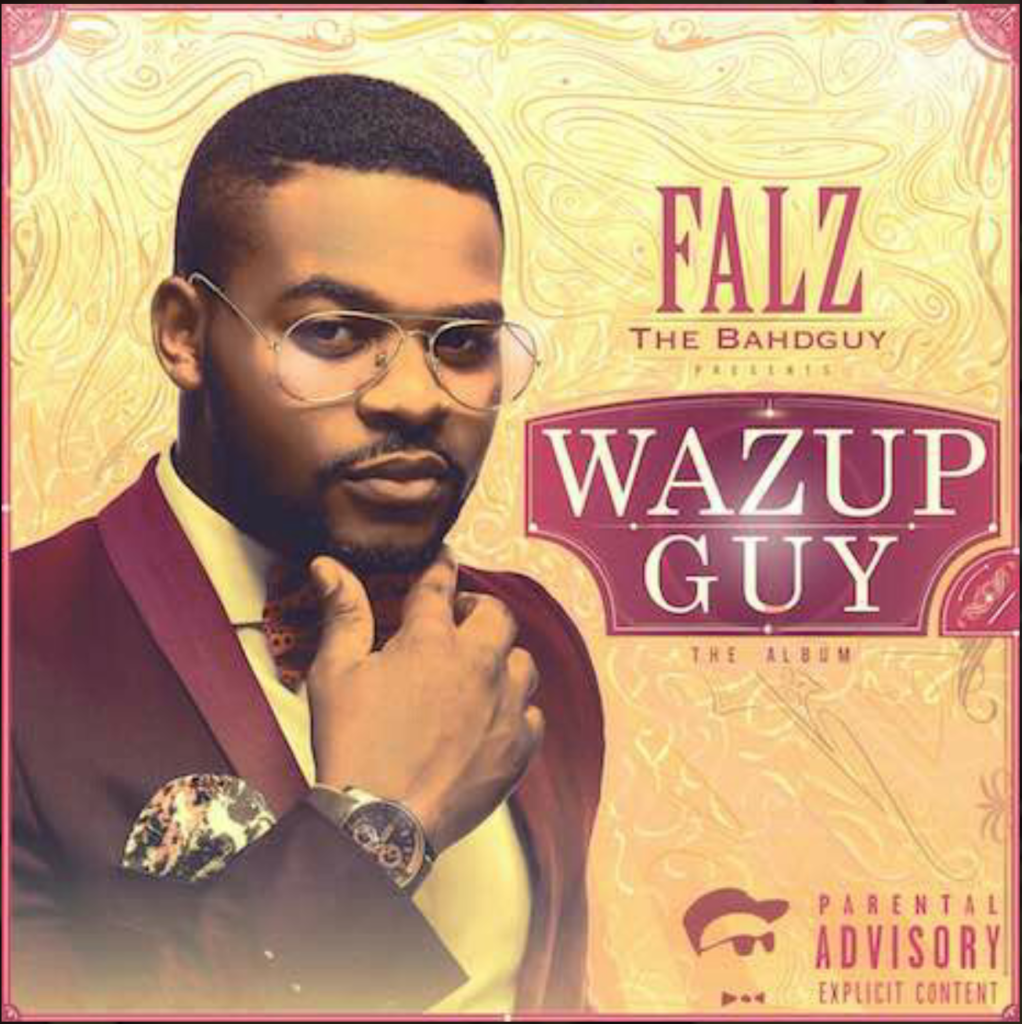 Off the “Wazup Guy” album released in 2014 which happened to be Falz’s debut album, here is the record titled “O Pari” a collaborative number alongside YBNL’s lead act, Olamide.

The record is quite a thrilling one and it’s pertinent we bring it to your notice on today’s Throwback Series.

Check! This guy is too fake for my liking

Emi Holyfield, they are Tyson

Cos of my punchlines, they are biting