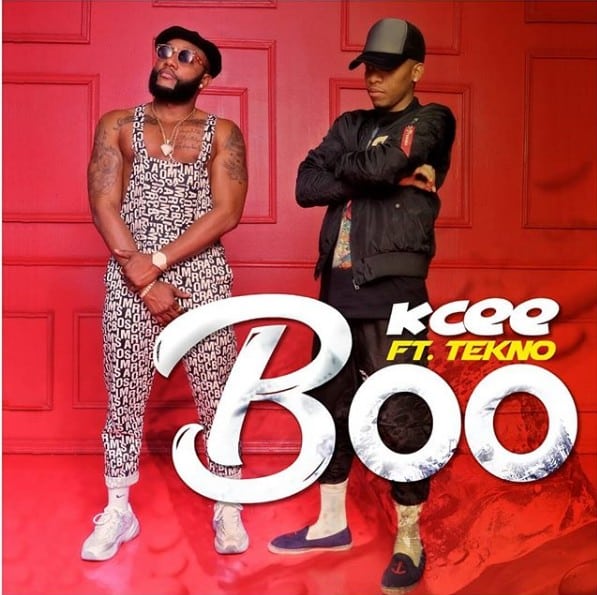 Formerly a member of the Hip Hop duo group called Kc Presh, Kcee  is a Nigerian singer and songwriter who’s solo career was ushered in with the chart topping Del’ B produced song, Limpopo.

After the release of his last musical effort titled “Akonuche”, theFive Star Music General, Kcee is back with steady and consistent music as he puts out this new one titled “Boo” which features Tekno.

The upbeat record is produced by Krizbeatz. Get familiar with the musical ensemble by downloading below, also, share your thoughts in the comment session

Every time I see you, you you

Submit your comment
41 total comments on this postSubmit yours