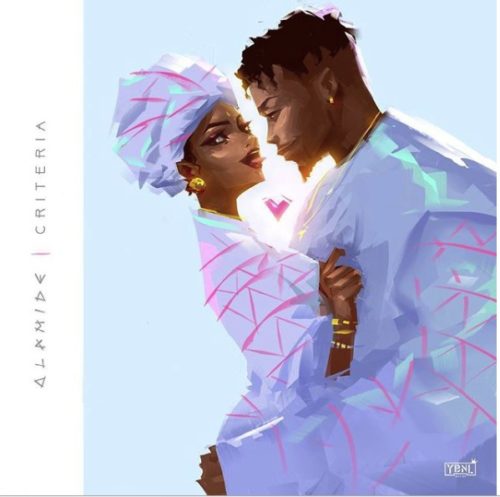 With Motigbana is gaining mainstream attention, YBNL boss, Olamide puts out another banging record titled “Criteria” and produced by Pheelz.

Olamide is one act who can be described as hardworking as he keeps setting the pace amongst his peers. Releasing “Motigbana” a few days back, Olamide adds this new song to his discography titled “Criteria”. The new song is a love record in which Olamide tries to gain the attention of his love interest.

The Pheelz produced song is a low-tempo love record. On this new number, Olamide shows us that he could actually be in love as heard from the lyrics of the song. “Criteria” is a nice song with a lot of prospects of being a chart-topping song.

what is the Criteria

if you want me to love you