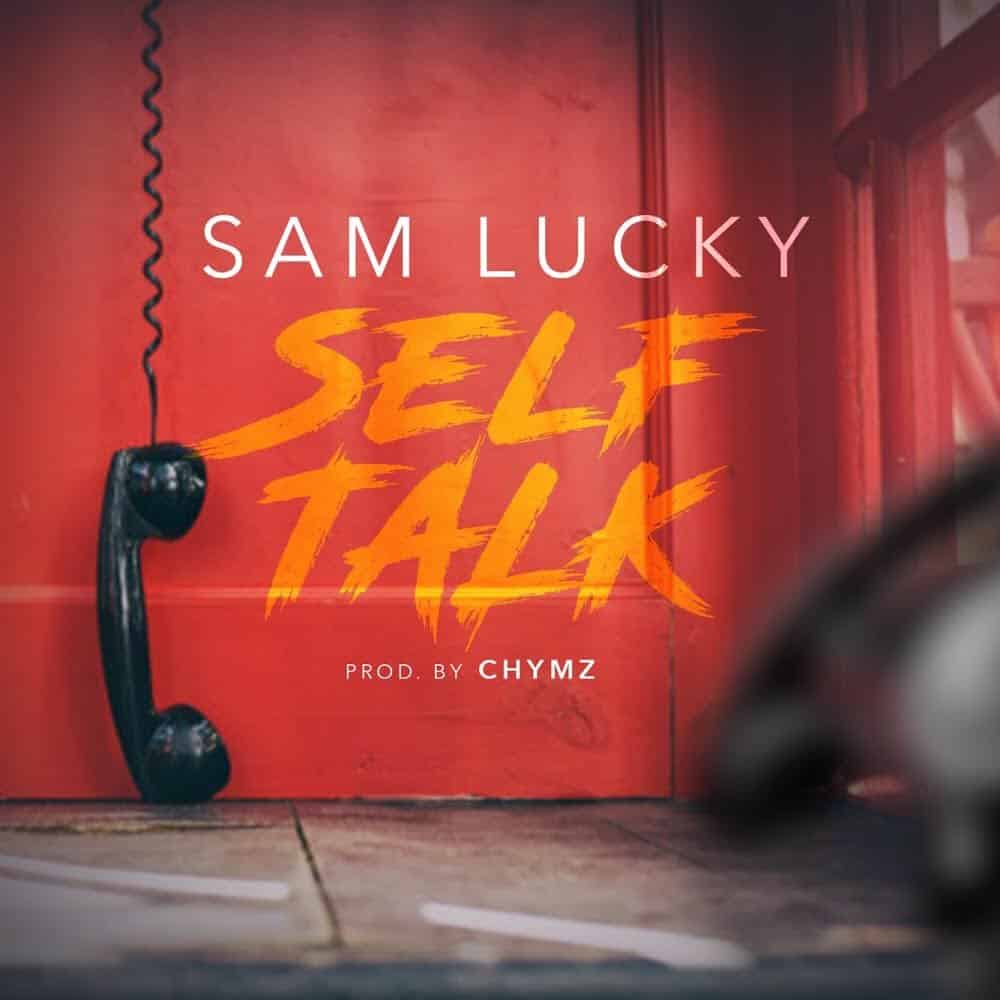 “Self Talk” is an R&B song written by Sam Lucky and it was produced by Chymz. The song reminds us about the light at the end of the tunnel, no matter the situation you find yourself, remain strong and stay positive…. the chorus of the song says a lot about it, it reminds us that we are magical creatures with wings and halos, which allows us to fly away from a situation where we have no control over.

Sam Lucky is a songwriter/vocalist who grew up in Lagos State. His love for music started in his early days at his church choir, he used to drum in church and at the same time sang in the choir . As his love for music grew over the years, he found himself recording songs off of the inspiration from some of his role models in music who he listened to a lot while growing up. They include Michael Jackson, Aaliyah, Nelly, Akon.