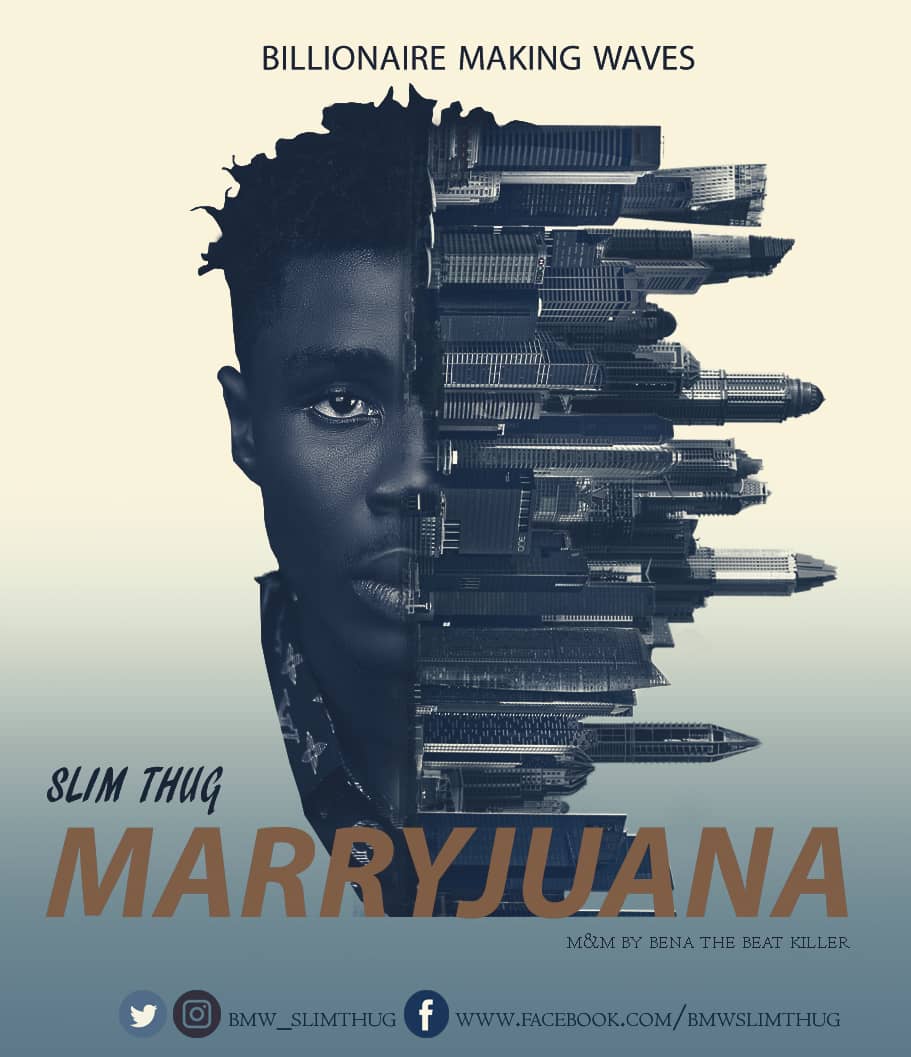 He’s the co-founder of one of music’s power house from the South, BMW (Billionaire Making Waves Music) Music.

Feel the vibe and riddim from the Port Harcourt based act.

I have magic in my hands and I'm excited to be sharin' it with the world.
Website
Submit your comment
12 total pingbacks on this post
Popular Posts