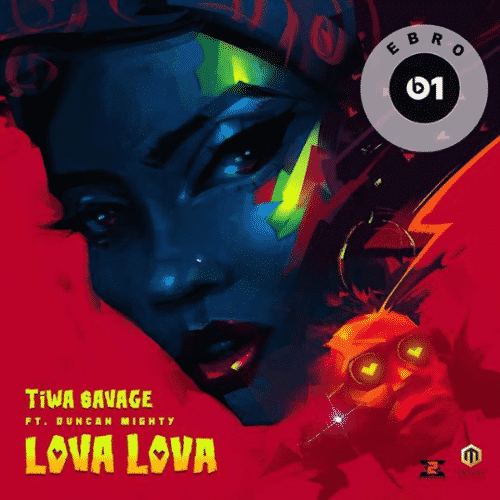 Mavin songstress and Duncan mighty sing passionately about their unending love for each other. Tiwa Savage Lova Lova featuring Duncan Mighty was released in August last year and it created quite the buzz as it served as a platform for the resurrection of Duncan Mighty’s career.

The top charting song was played in every nook and cranny, loved by both young and old amassed a total of 20 million YouTube views while the audio has 1.5million views. With the success of her last two singles, Tiwa’s Vibe and Labalaba, Tiwa Savage is certainly on a roll as she adds one more record to her discography.

This new song was produced by a regular collaborator, Spellz. On the Spellz produced track, Tiwa Savage on Lova Lova adds a magical touch by featuring the new king of features, Duncan Mighty. Trust us, this is quite exceptional and within a few days, the song topped music charts across the country and is one of the biggest hits released in Nigerian music.

Enjoy the captivating number below: