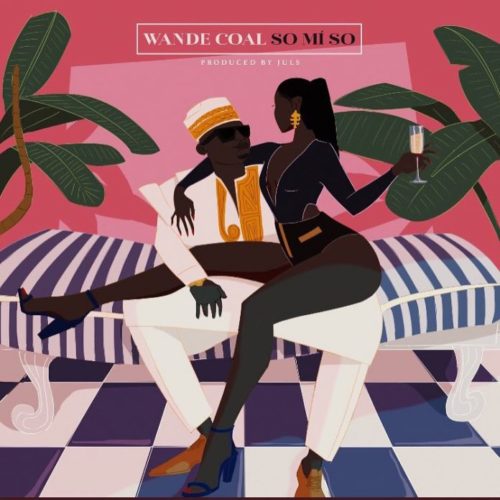 Wande Coal begins new week with a hit – “So Mi So” produced by Juls.

After the release of his “Oh No No” visuals in April, Black Diamond, Wande Coal gets back to doing good music as he is back with this new one titled “So Mi So” which is a record produced by Juls.

One noticeable thing in this song is the fact that Wande Coal hasn’t been able to move on from his Iskaba hit as he still adds the Iskaba lines in this new song.

Because of you I sing this song for you

…If I ever told you…