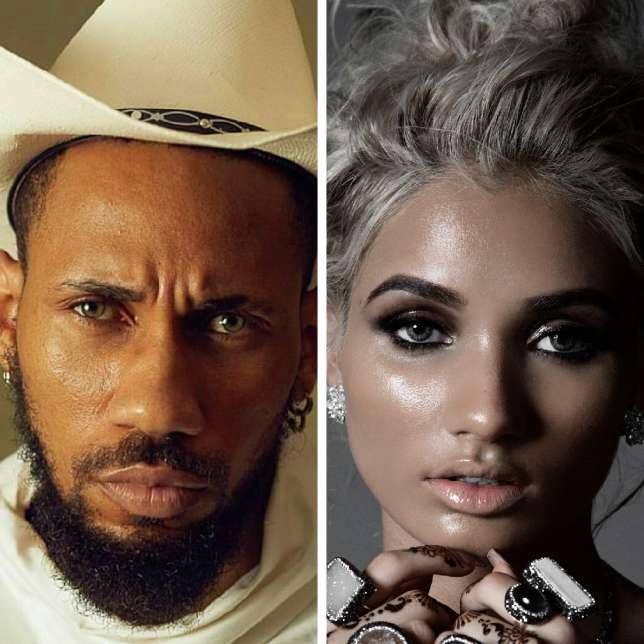 Just a couple weeks ago news broke about the alleged theft of the single “I’m A Fan” by rising American pop star Pia Mia. The song featured on Phyno’s most recent album “The Playmaker“.

On the 26th of May 2017, Pia Mia released “I’m A Fan” featuring Jeremih under Interscope. Nigerian social media went into instant disbelief on the alleged theft and countless reactions have followed since as there have been observed similarities with both songs, these similarities include the beat, chorus, hook and some other noticeable elements. Now the song writer to whom the credits of “I’m A Fan” originally belonged to has decided to set things straight.

“I wrote the original demo of “I’m A Fan” and pitched it to various artists.  I worked with Pia Mia and Jeremih on the track and their song is the only version authorized”. – T Cole

T Cole has refuted any claims that Phyno originally owned the song “I’m A Fan”, also stating that he actually pitched the demo to various artists. He also cleared the air on the Pia Mia allegations by stating that her song is the only authorized version.