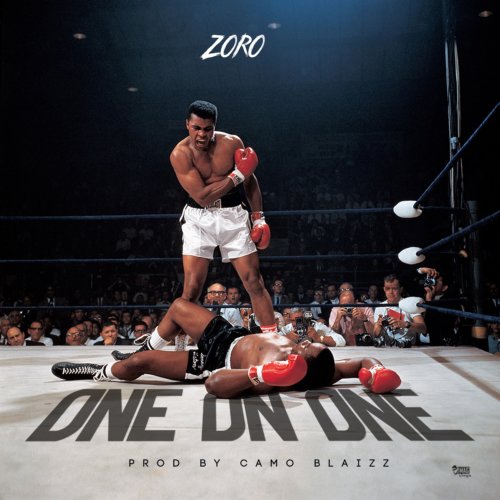 Zoro surely knows how to put up an appearance as he thrills yet again with this power packed record titled “One On One”, which is accompanied with a musical video shot by Mr. Moe Musa.

It appears to now be Zoro season. The indigenous rapper just surprise released audio and video of brand new hiphop song, called “One On One”

This is by far the hardest indigenous hiphop song you’ve listened to this year, I promise you. With an awesome relatable storyline and a great deal of heavy lifting lyrically as he delivers with impressive lyrics and flow on the tune produced by Camo Blaizz.

Visual was shot in the streets of London and directed by Mr. Moe Musa