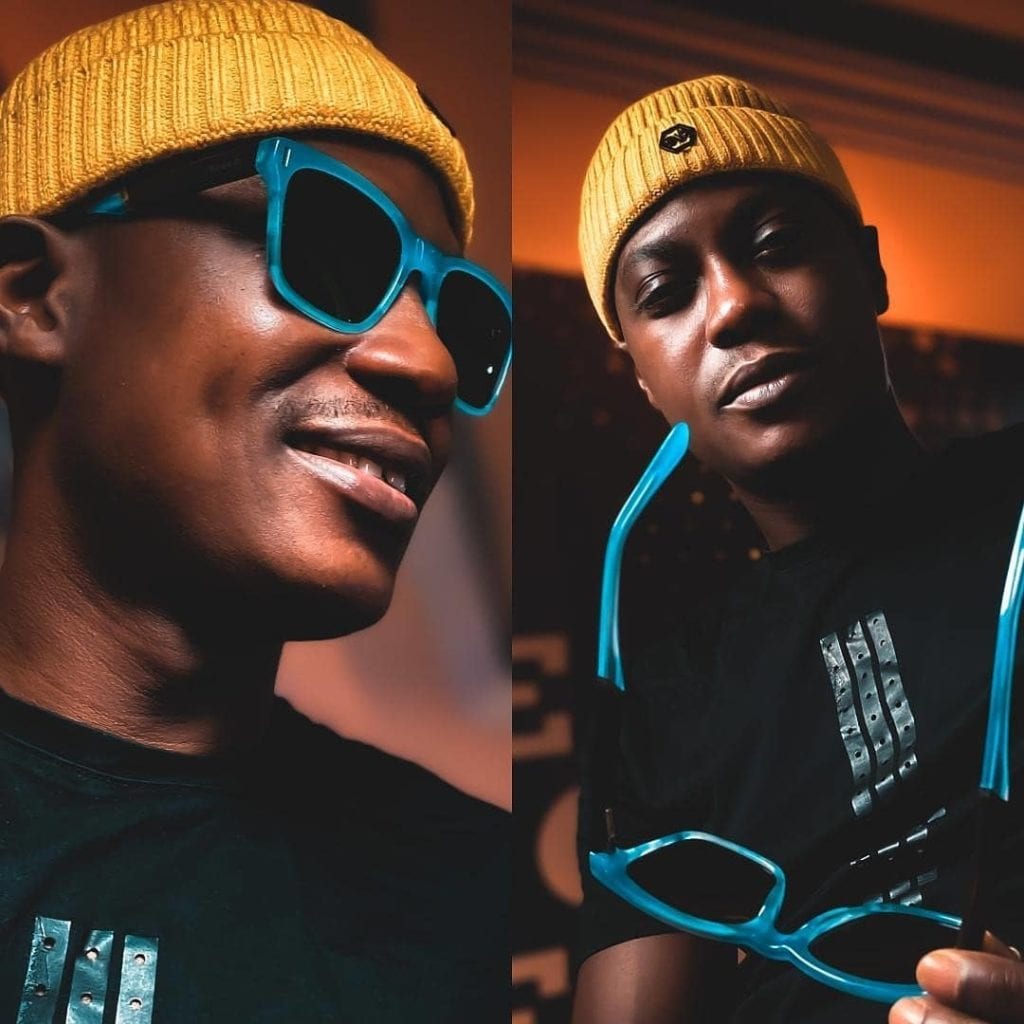 “Grief can’t be shared. Everyone carries it alone; his own burden in his own way.” – Anne Morrow Lindbergh

This year 2021 seems to be taking more from us than Covid 19 and its looming fingers of death in the year 2020. As one who has experienced a big loss and having to comfort others who have lost people in this first quarter of the year, I am aware of the devastation, confusion, weakness and pain that death and grief leaves one in.

Sound Sultan to me was Nigeria’s most intelligent artist. His metaphor, storytelling ability and humour was a gift to his entire audience. I remember one time at the office when we had to answer the question “Which artist would visit the office that would have you the most excited?” and without missing a beat I announced SOUND SULTAN. He was legendary to me.

I am also of the opinion that Sound Sultan was the one that popularized Nigeria’s nickname Naija when he said “For Naija, everybody one ja, that’s why we call it Naija” and his record label ‘Naija Ninja‘ which he would always say at the beginning of each song. As his song grew popular, so did the nickname. 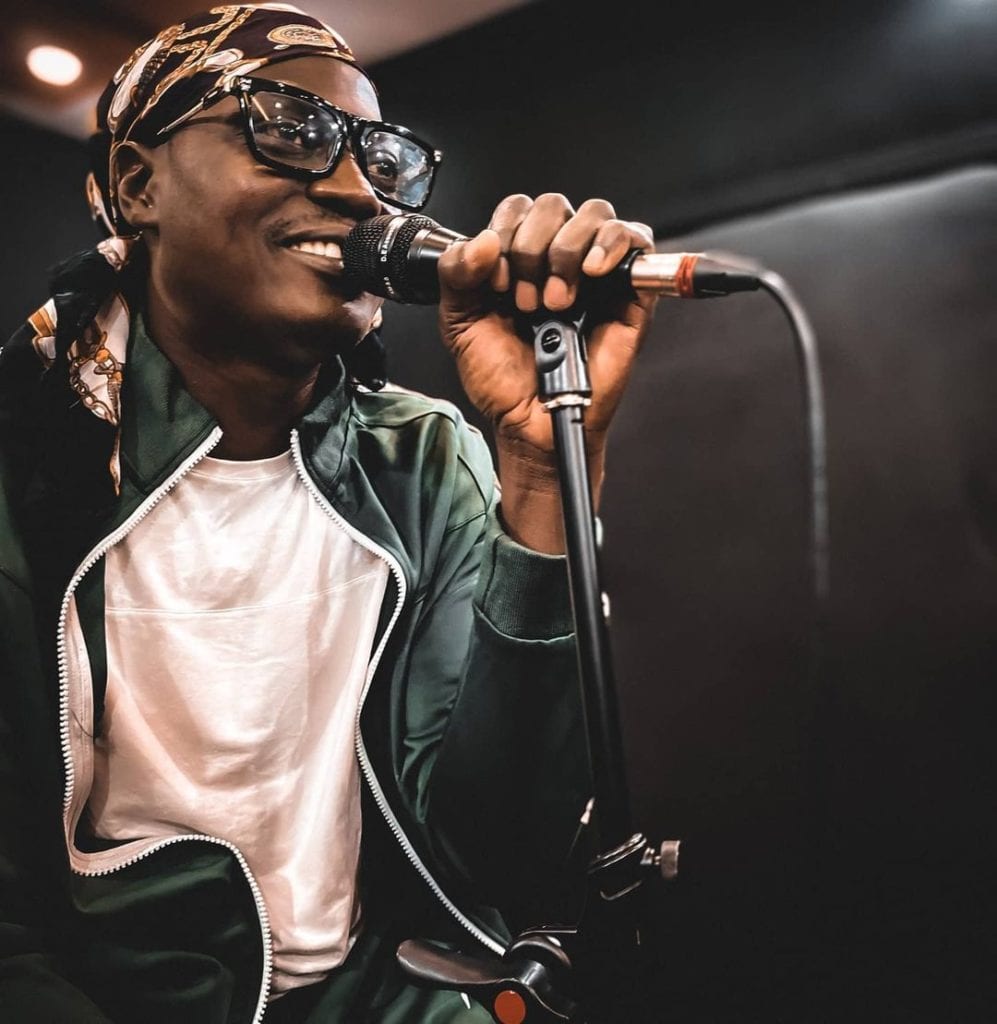 He sang of the revolution that we are seeing now about 10 years ago in his hit song, Ole. In an industry of sexualizing women and body shaming of plus sized women, Sound Sultan released ‘Orobo‘ saying big is beautiful, even as a slim figure that was constantly slammed with “You are too slim, add weight, you look underweight” that song helped my body esteem even though I was no Orobo.

As I scroll through social media and watch private moments of the family repeatedly shared even after they asked for utmost privacy as they mourn, I feel all over again the deep pain of my grief and I wonder what the family must be going through and dealing with how public their grief has been made.

As a fan that never had the opportunity to meet this legend, I would appreciate that we put the family in our prayers and continue to enjoy the timeless masterpiece from Sound Sultan, not a sensualization of his death. Judging from the person I have admired from afar, I am convinced that Sound Sultan will love for the memories of him being shared in one of his triumphs and great works. We remember him, Sound Sultan as the music legend, basketball lover, music mentor, actor, UN ambassador and all round lovable person.

All of his music is beautiful but here are my top 5 recommendations.

This hit music was released in 2000. Using the concept of “BODMAS”, Sound Sultan called for the restructuring of governance in Africa. The video itself is a parody of what governance looks like in Africa and especially Nigeria. Sad to say 21 years later, the same issue remains if not compounded.

In 2016, Sound Sultan sang of the desire most Nigerians had to leave the country, the pains the ones left behind endure and the cruel hardship the ones who leave have to face. The song is a patriot anthem saying no where like home. The strings and the production of this music will make you love it instantly

Released in 2013, in what might have been the height of body shaming for big women in the late 2000s, Sound Sultan sharing his positive light as he always does, sang about plus sized women. Sound Sultan compared his Orobo to supermodel Oluchi of Africa.

This is a funny love song. It does tell the women that she should hold tight to the man she has because there are no husbands left but also tells the men to pull their ladies closer and reassure them of their love.

This song will leave you smiling. Living in a multicultural and truly diverse society, Luv Language released in 2013, was a way to accept and appreciate this difference and celebrate ageless and culture-less love.