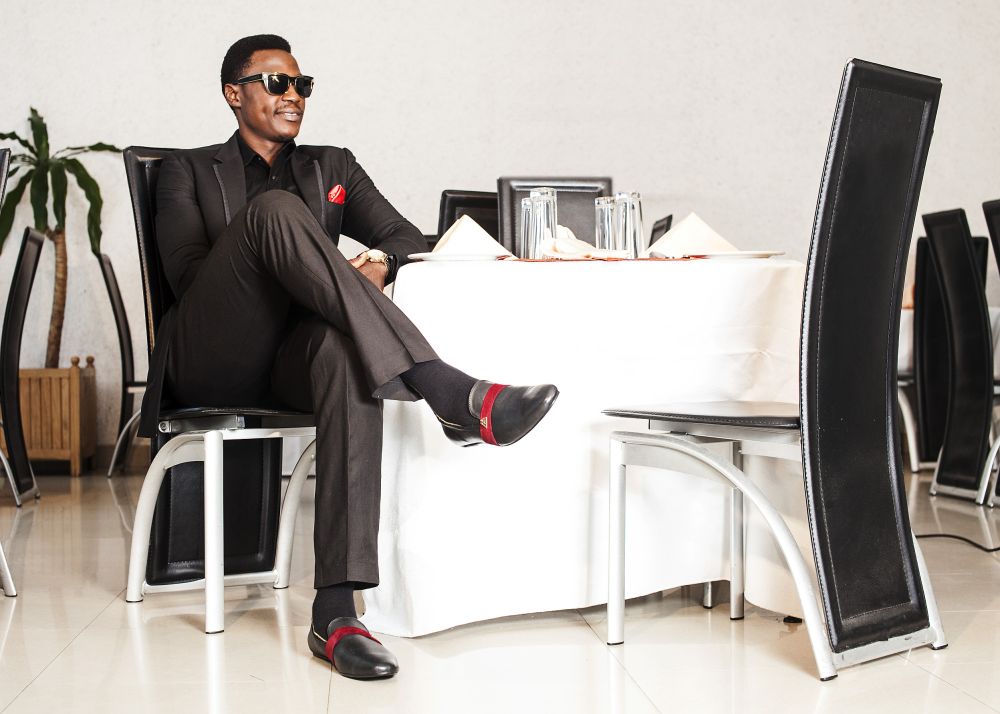 Nigerian musician, Soundsultan has re-united with his son after 20 years of being away from each other.

The music industry old folk revealed the last time he set his eyes on his son was when he dropped his 2001 hit track, “Jagbajantis” which truly is two decades ago. Sound Sultan took to his Instagram page last night to share the emotional news with his followers and other music fans. The reason this situation was even more emotional for him was the fact that they randomly met at an intellectual event in Lagos and he didn’t even recognize him until the boy walked up to him to tell him who he is.

Sultan wrote; “Today i cried ,but it was tears of joy . Seeing my boy Tony @toneyblacky 20 years after Jagbajantis video . He had to tell me who he was at the @africanalliance meet and greet . I cried !!!! Happy tears.”