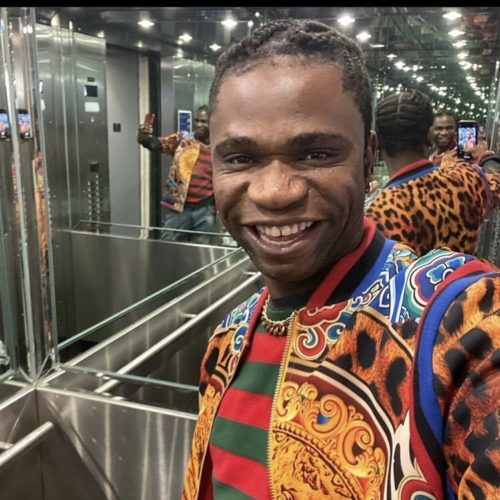 According to Speedy, Tiwa released the tape because she wants to remain relevant. He asserts that Tiwa Savage couldn’t come up with better ways to remain at the top and opt for the option of a scandal.

According to him, he is not buying the story of her being blackmailed and the blackmailer releasing the tape himself. Speed Darlington made it known that he is calling Tiwa Savage out because he is sure of what he is saying.

Speed Darlington Settles Beef With Naira Marley, Adopts Him As His First Son