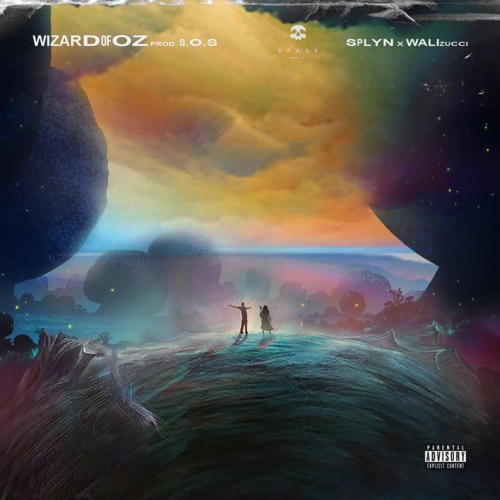 “Following the release of his vibrant single track titled, “Wizard of Oz”, SPLYN of Space premiered today his Aktivated video sessions of “Wizard of Oz”. The vibrant and colourful session was produced by Superstar Photographer/Videographer producer, @amazingKlef.  SPLYN of Space is known for his eccentric fusion of Afrobeat, Dancehall and Experimental music.

SPLYN of Space gives his fans another taste of his uniqueness and creativity, and it has placed him on the map of a top rising Star from the lower East side of Nigeria, Owerri.”