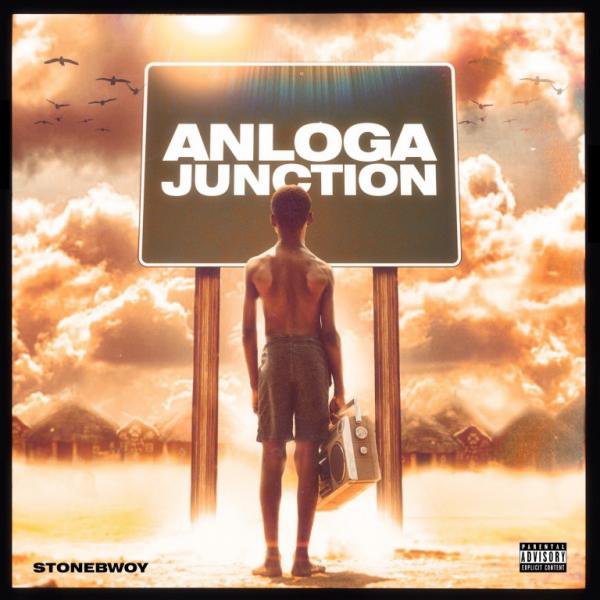 This new Ghanaian and Nigerian Banger,  “Critical” delivered by Stonebwoy featuring Zlatan was produced by Phantom.

Just like the title of this record, it’s very critical, it will make you loosen up in-order to catch some fun. This song can also bring you out of depression, boredom. “Critical” is off Stonebwoy’s new album “ANLOGA JUNCTION“. ‘For Zlatan, the collab was a dream come true as he eulogized Stonebwoy for recruiting him on the album.

According to him, Stonebwoy has helped him actualize a dream, adding that, this opportunity is a symbol of hope for his colleague musicians struggling to make it out of the street to the mainstream. He said it feels good particularly because the album also features superstars he looked up to as an aspiring artiste.

Some of the songs on the 15-track Anloga Junction album include African Party, Bow Down, Only Love, Critical, Good Morning, Strength, Black Madonna, Motion, Ever Lasting, Understand, Journey and Nominate. It is also Stonebwoy’s fourth album. His previous albums are Grade 1, Necessary Evil, and Epistles of Mama.

Get ready to shake and whine