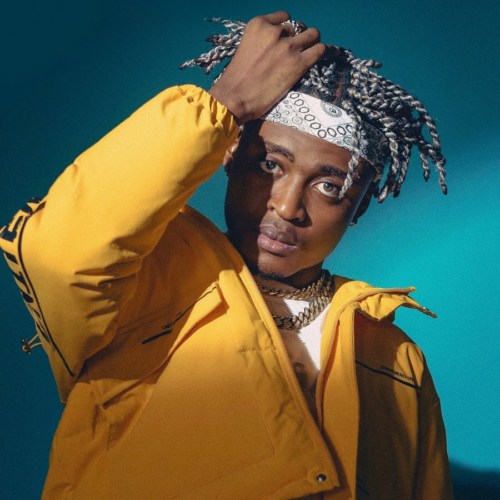 In a series of tweets, Superboy Cheque revealed that Hip Hop is dead because most hip hop artistes have refused to recognize that the vibe has changed. According to him, these artists still want to rap like it’s 2010 0r 2001.

Superboy Cheque advised such artists to accept the hard truth that rap isn’t what it used to be in the past and it is all about melodies now. He added that they should get in touch with the program and help save Rap in Nigeria.