Styl Plus’ “Olufunmi” VS Wande Coal’s “Ololufe” – Which Would You Remove From Your Playlist At Gunpoint?

Previous: Nigerian Rapper, Ikechukwu Shares Traumatizing Ordeal Of How He Was Kidnapped By SARS 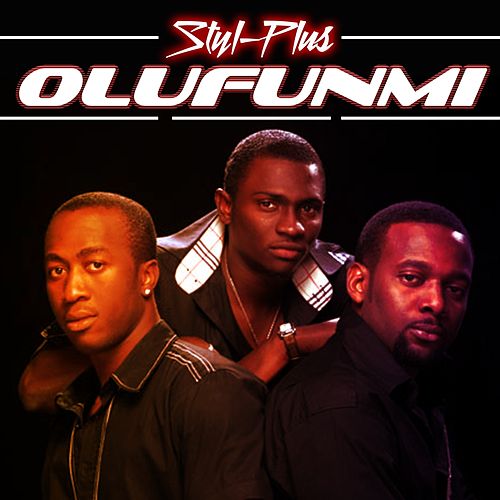 Styl Plus’ “Olufunmi” is a beautifully created love song that was released in 2003 by the talented trio of Shiffy, Tunde & Zeal.

“Olufunmi” was amazingly accepted by Nigerians, both young and old as a result of its powerful melody and exceptional lyrics.

This song became a hit in Nigeria as it travelled to all parts of the country within a short while to put life to the romantic relationship of many.

“Olufunmi” till today is regarded as one of the greatest love songs to have ever been released in the history of Nigerian music and would continue to enjoy that status until the music industry is no more. 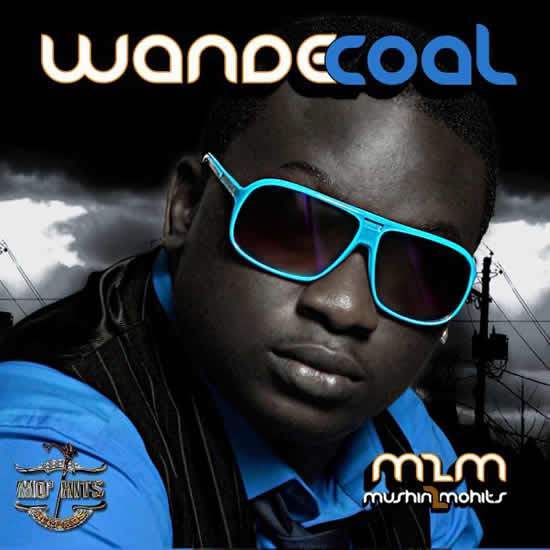 Wande Coal’s “Ololufe” was released in 2009 and it was part of Wande’s debut album, “Mushin 2 Mo’hits” which was released under Don Jazzy’s formerly co-owned record label, Mo’hits.

Just like “Olufunmi,” “Ololufe” is a song that is embodied with great melody and very well thought out lyrics. Wande Coal’s vocals sounds absolutely amazing on this awesome record and it was surely a hit even without it being a single.

Styl Plus’ “Olufunmi” VS Wande Coal’s “Ololufe” – Which Would You Remove From Your Playlist At Gunpoint?

“Styl Plus’ “Olufunmi” VS Wande Coal’s “Ololufe” – Which Would You Remove From Your Playlist At Gunpoint?”, 5 out of 5 based on 5 ratings.