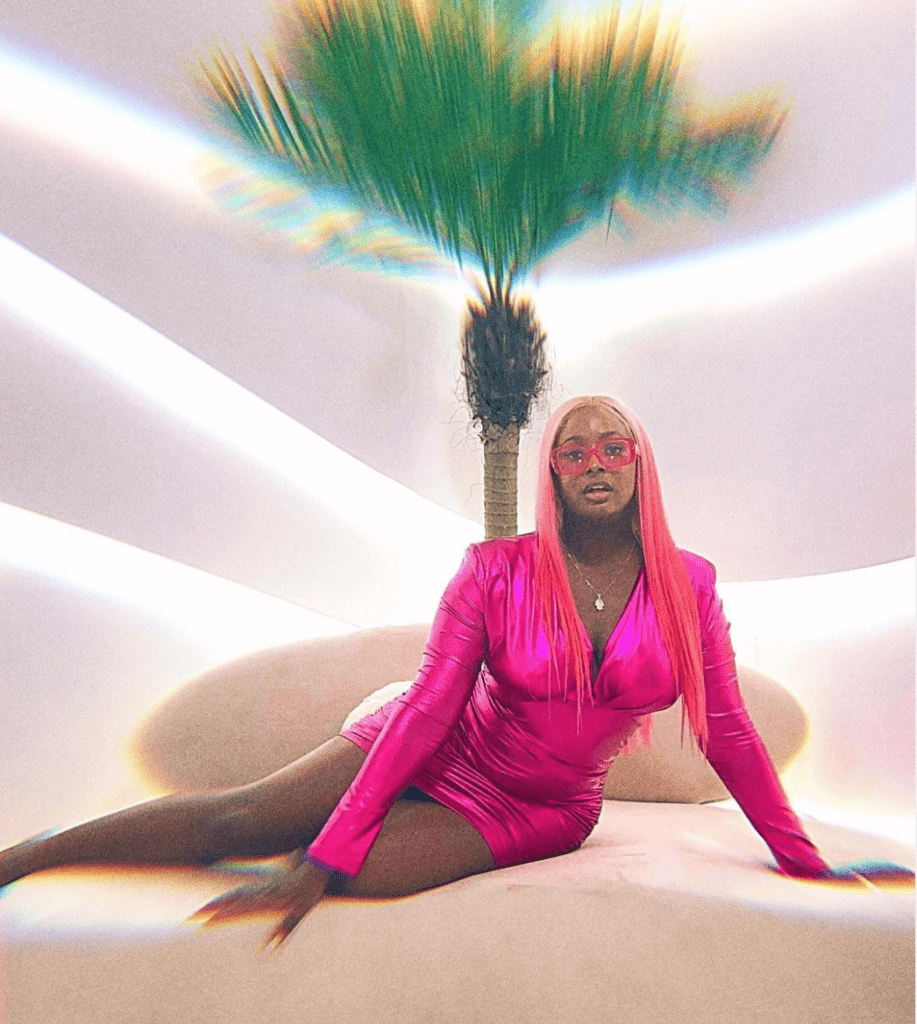 Cuppy appears to have fired back at vicious online trolls who continue to make nasty comments about her weight.

The controversial Dj hopped on her Instagram to issue a stern warning to fans trolls to stop complaining about her weight because weight isn’t her priority or theirs.

This warning is coming hours after she shared a clip from her episode of MTV Crib #PinkPenthouse and bitter fans had many things to say about her ‘weight’. One was bold enough to advise Cuppy to cut down on her food, that’s she gaining weight.

This advice didn’t sit well with Cuppy who hopped on her IG story to tell fans to back off from her business, especially her body. She admitted that she has put on weight, but isn’t her priority or theirs. According to her, she is focused on her health, mental health and negative comments about her body won’t be tolerated.

Cuppy also revealed that summer money over summer body is what she’s focused on and if no one is talking about money business, they can keep their opinions to themselves or in the trash bin. 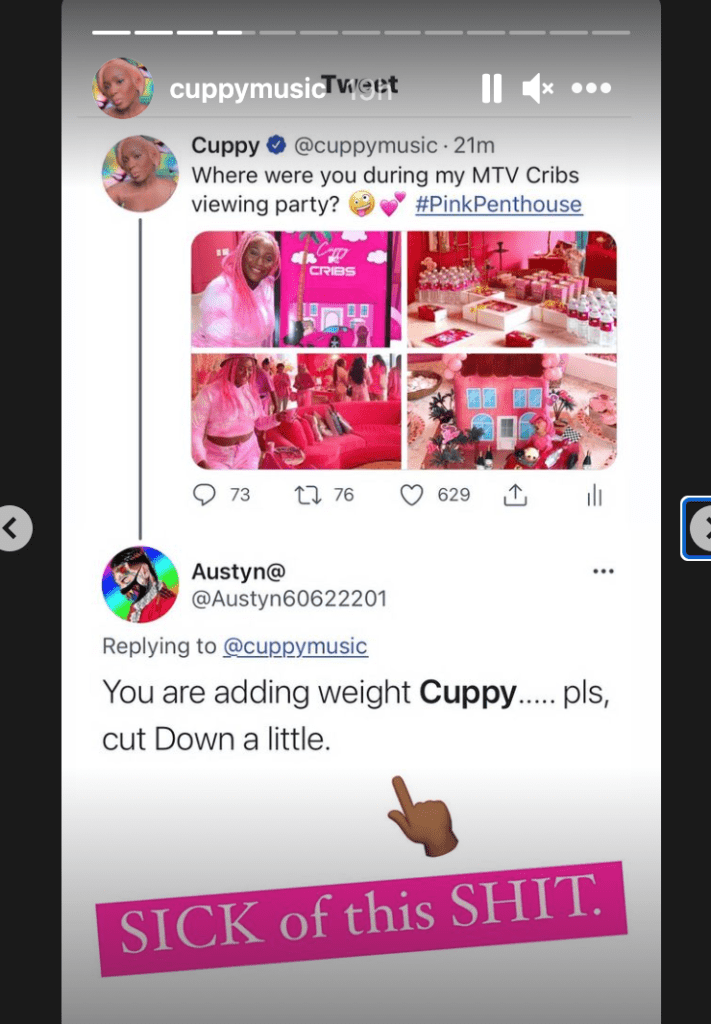 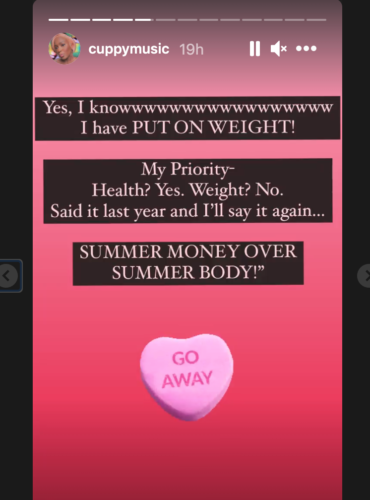