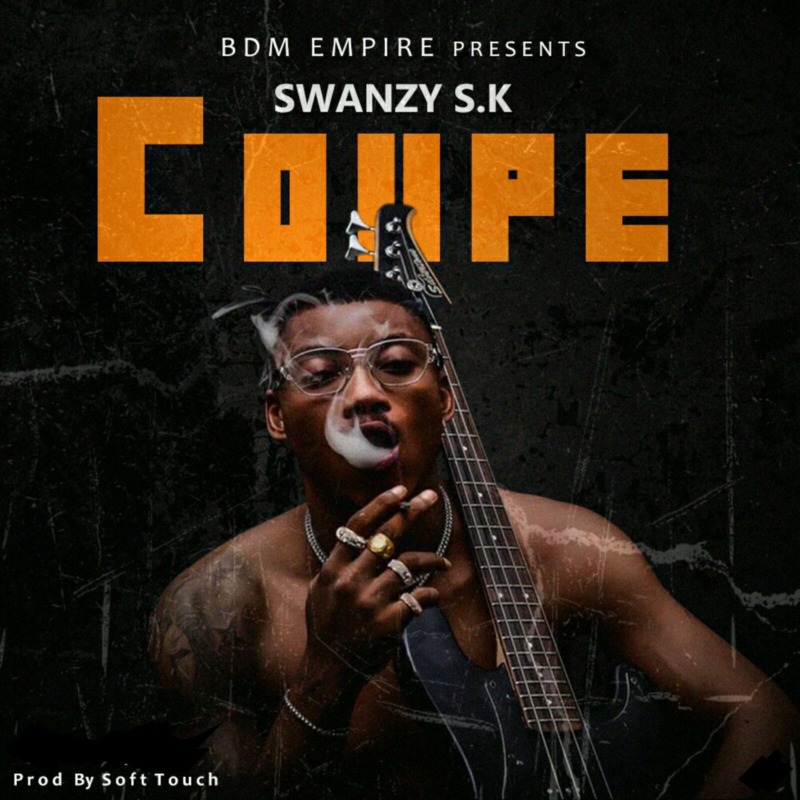 BDM EMpire present Swanzy S.K who has come back with a hit song title “COUPE“. Swanzy S.k is from Delta State Warri he started his music career in 2007 and dropped his last song in 2017 titled ‘I Pray‘ and he has promised his fans to do more.

Listen to ‘Coupe‘ below