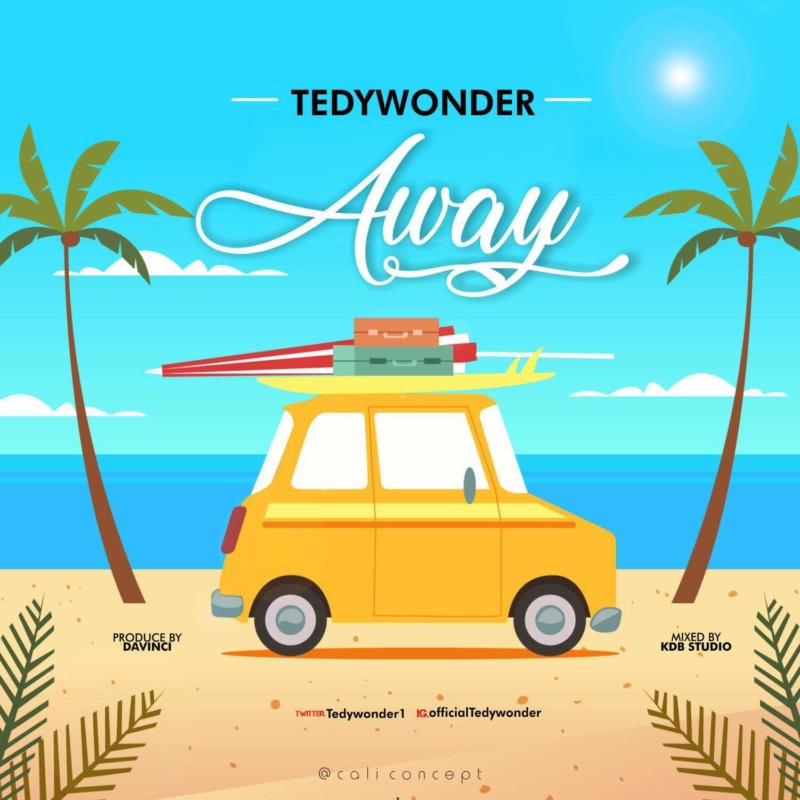 Ajide Olamilekan popularly known as Tedywonder Hail from Kwara state. A graduate from Kaduna polytechnic
Last year, He is best known for his Afropop music mix wit Yoruba flavour voice Which creates attention from the North and makes people call him Yoruba singer.

He was given a new name #KadunaArewakinglamba, He finishes serving his fatherland in Enugu state. Tedywonder isn’t just any regular Afrobeat artists, he has always proved himself to be unique, giving his fans hit jams back to back. A few months ago, Tedywonder debuted a song titled “Lamba” which was a hit and POPO You might not know this guy called “TedyWonder” but definitely he will be everywhere soon enough, his unique sound and melody is the light to Afrobeat.