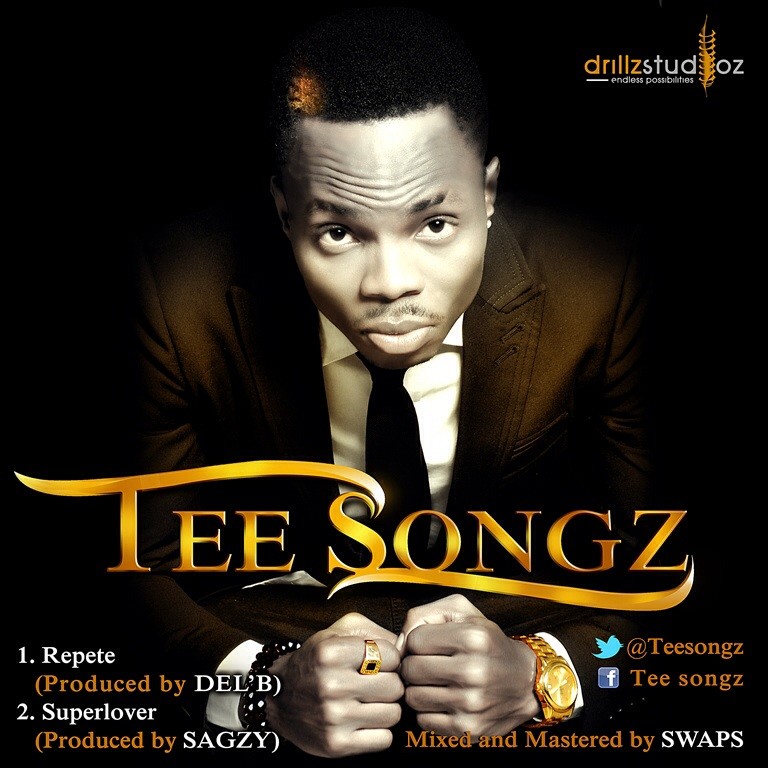 ” Tunde Orebanjo who is popularly known as TeeSongz is a talented RnB/soul/pop singer and songwriter. He was the third runner up in participated in the GLO NAIJA SINGS SEASON and has since taken advantage of the huge platform given to him to pursue his musical career to the fullest.

He has worked with some of the finest musicians and producers in the industry including the likes of Onyeka onwenu,Darey art alade,Reminisce, Dr Frabz,Del B,Sagzy, and a few others to mention.

With his new hit single titled”KOLEYEWON” ft Reminisce and a massive follow up video, which is massively gaining airplay nationwide,he is set to thrill nigerians and the world at large with his music and his unique vocal skills. “