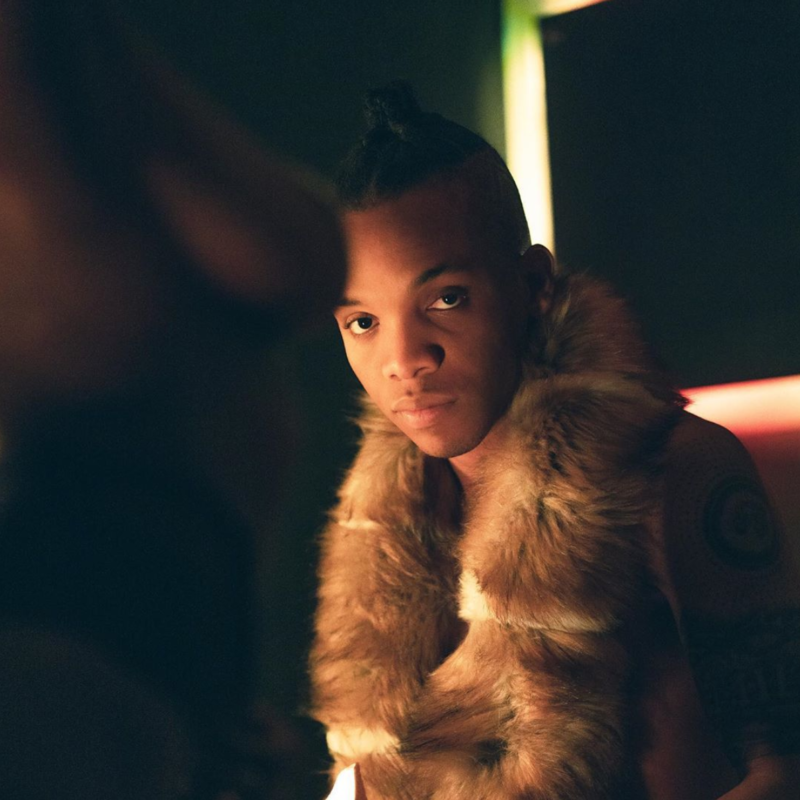 Since he made his debut, Tekno has been heavily criticized for not releasing a body of work. He then started teasing fans with the album which he initially called “Afro Pop” and also numerous collaborations which included Wizkid. The singer is finally set to release his debut album “Old Romance” and he took to the gram to share the tracklist and artwork of the forthcoming project. The 14 track album which has no feature would be released on the 10th of October, 2020.