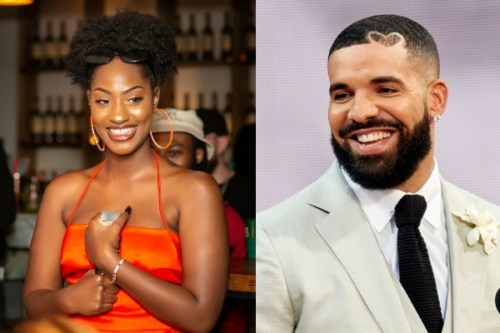 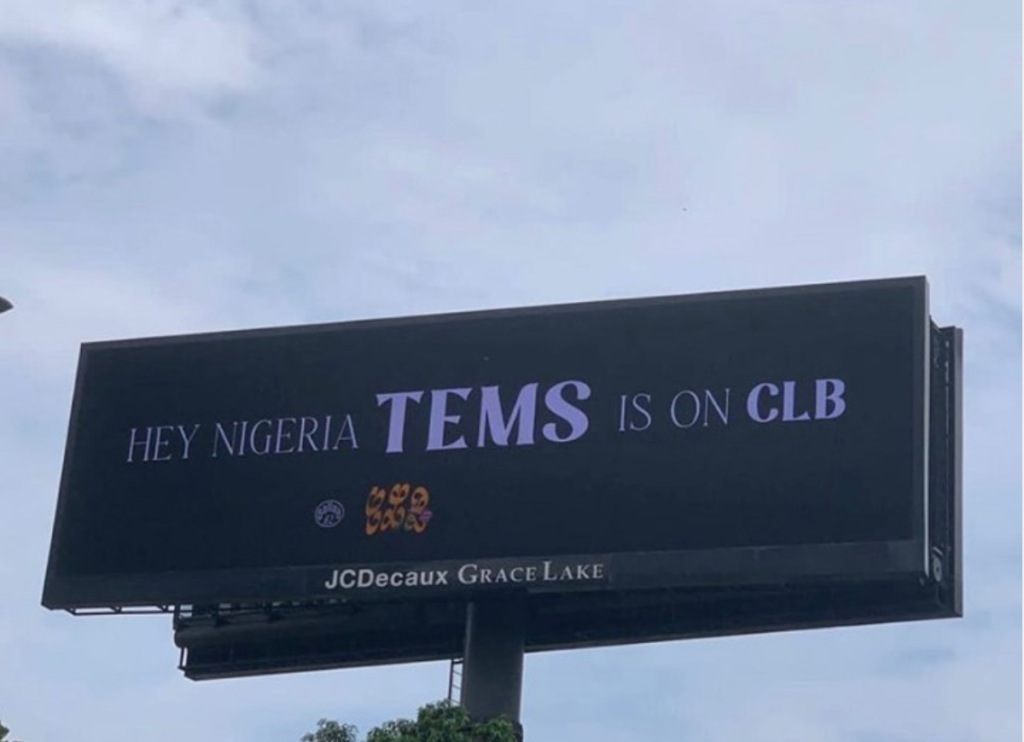 Curious Music fans who didn’t see the feature coming took the conversation to social media, tagging Tems on all platforms to confirm if the News was true. Reacting to this, at first Tems went on her IG Story and typed ‘Hahahahaha‘ 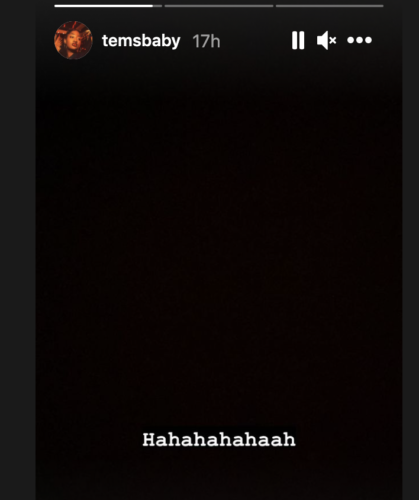 Her response didn’t make many believe and brought some to a conclusion that the billboard advertise was a publicity stunt.

After hours passed by Tems took to her official instagram page to confirm the feature with Drake , Saying the Canadian rapper authorized the electronic Billboard announcement and in her comment section we found Champagnepapi. See below 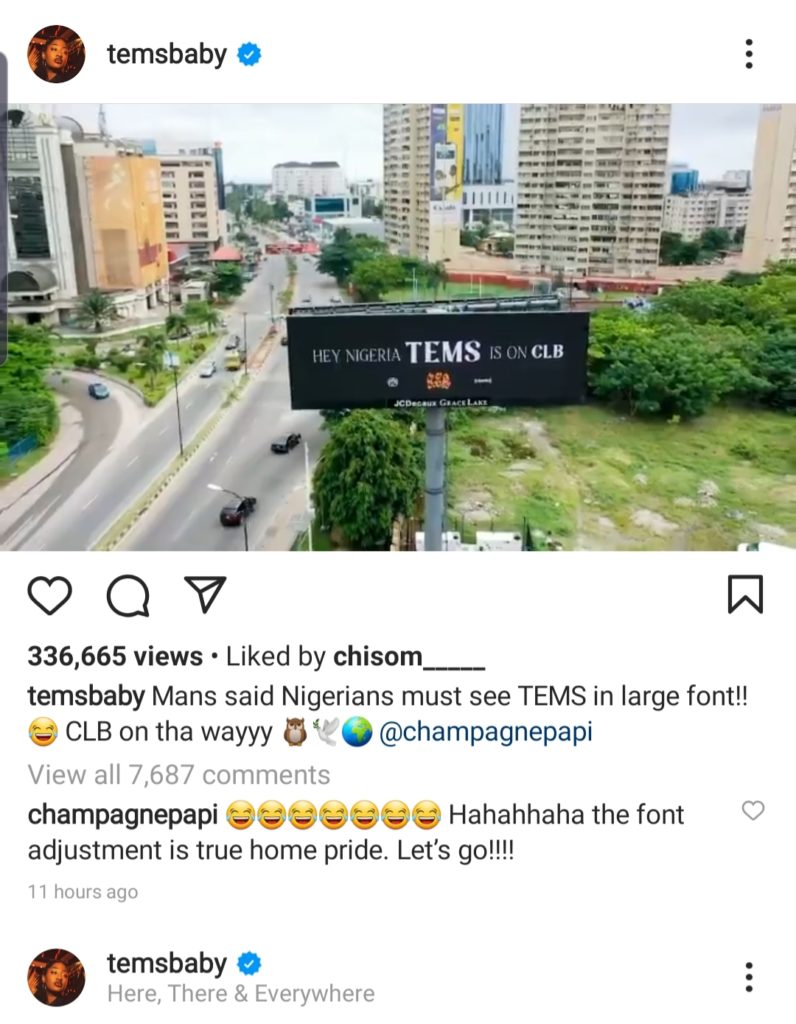 See some reactions to the confirmed feature below…